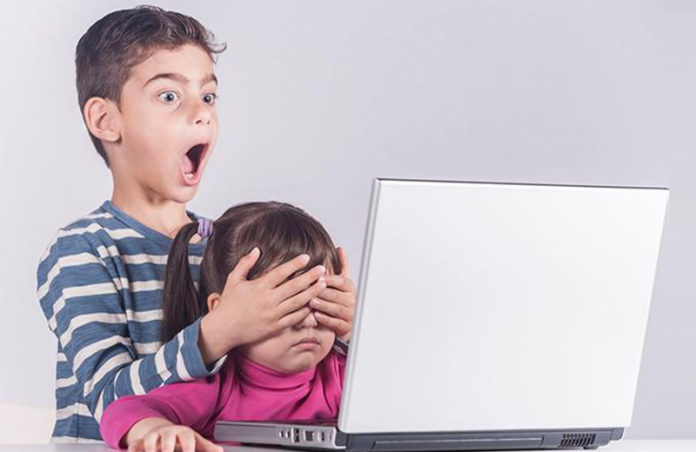 South African children have become more active on the Internet as the national lockdown progresses. Comparing their activity in the first week of January and the last week of March, the overall number of website visits grew by 200%. This became evident from the analysis of Kaspersky Safe Kids parental control module of Q1 2020.

Children’s activity on the Internet is as important nowadays as their behaviour and social environment outside. This is why it is crucial to help a child to navigate through the information that surrounds them on the web, making sure that the experience is positive.

Children’s activity on the Internet is as important nowadays as their behaviour and social environment outside. This is why it is crucial to help a child to navigate through the information that surrounds them on the web.

During the worldwide lockdown, children are prone to look for entertainment online more than ever, so this period has shown some important changes in their behaviour that correlated with the increase in activity.

The most definite trend was an increase in the role of music in video content consumption. The share of children that actively use the Internet to look for audio, video, and software increased by 15% by the end of Q1.

“Our statistics show that South Africa is not an exception, as all over the world children became more active online since the beginning of the pandemic. We urge parents not to panic – according to our data, the vast majority of children are most interested in socialising online and watching videos and listening to music, rather than in potentially unwanted content or disturbing news. What’s more, their activity online correlates with the adults’ interests during the lockdown: news and video content. If anything, this might be an opportunity to do these things together and bond, rather than worry,” comments Andrey Sidenko, Head of Child Safety at Kaspersky Network.