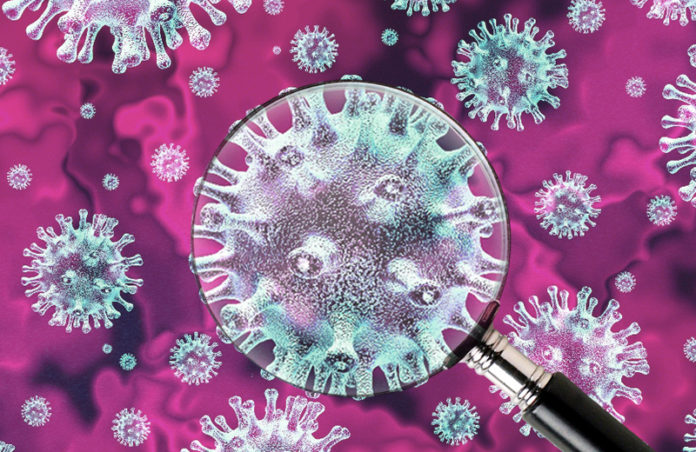 A group of researchers from the University of Cape Town (UCT) are developing a smartphone app that will help the South African government track people who may be unaware that they have contracted COVID-19, writes SABC News. The app will also track those that have come into contact with people who have tested positive.

The SABC believes that contact tracing is a significant part of the battle to conquer the coronavirus pandemic. Efforts are also being made internationally by the likes of Apple and Google, who recently announced a Bluetooth-based COVID-19 contact tracing platform.

The South African government is currently struggling to track and trace people who are believed to have come into contact with those who tested positive.

COVI ID will collect the personal locations of users and their infection statuses. This data will be stored on the smartphones of the individual in question, using a technology called self-sovereign identity – not on a centralized database belonging either to the government or the private sector.

COVI ID (a contact tracing app) will collect the personal locations of users and their infection statuses. This data will be stored on the smartphones of the individual in question, using a technology called self-sovereign identity.

This provides the user with full authority and control over who gets access to the data, for what purposes, and for how long.

The app uses Bluetooth and geolocation to track and trace the movements of individuals, over the two week period prior to them testing positive for the virus.

The data will help the Department of Health to know where to start looking for people who came into contact with a person who has tested positive.

There are, of course, concerns that mobile tracking will abuse the privacy of users. If such sensitive information lands in the wrong hands, people’s private information could be compromised.

The issue of stigma towards people who test positive is another key consideration.

There have been a few instances in which people have been victimised because they are believed to be COVID-19 positive.

Most recently, community members in Kranskop in the KwaZulu-Natal midlands launched a protest, calling for the removal of patients who had tested positive for COVID-19 from the Ntunjambili Hospital.

The facility had been identified as a quarantine facility for infected patients.

In the same vein, UCT Associate Professor Co-Pierre Georg emphasizes that it remains of paramount importance to ensure that these technologies are well secured for their users. Urging developers to ensure that there are no loopholes in terms of security measures.

Georg, however, does seem to believe that the COVI ID app is relatively safe.

“This app can be used for example by taxi operators, security guards, or anyone tasked with ensuring public safety. The app can read the QR code and show the verifier and show the health status of the user in a form of either a green, red, or yellow signal. So, no personal information will be revealed except the current status of the user,” he explains.

Wesley Diphoko, Editor-In-Chief at the Fast Company (SA) magazine, says although the use of technology is important in helping reduce the number of infections, there are several challenges.

Diphoko says tracing can be enhanced by people’s WIFI location, cell phone tower signals, and GPS. He says for this kind of technology to work, people should carry their smartphones all the time.

“The information can be trusted … if the user uses the app all the time. In other words, smartphone users will have to carry their mobile devices all the time so that the movements can be detected and recorded as opposed to leaving the phone at home,” he says.