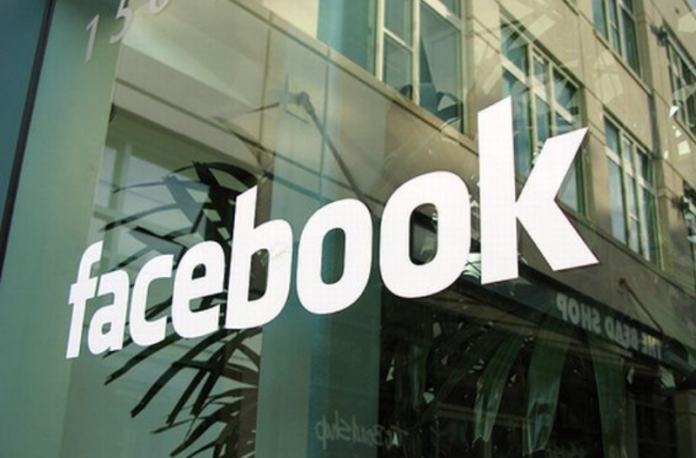 Facebook, along with 6 other information-sharing goliaths, has been working hard to ensure that any misinformation surrounding the coronavirus outbreak is detected and then removed from its platform.

And while this is a great way to tackle the spread of fake news, it would seem that the company is perhaps trying a bit too hard – resulting in allegations of censorship and more than a few conspiracy theories.

According to reports by Forbes contributor, John Koetsier, Facebook has been removing misinformation along with quality reporting from sites like Medium, Buzzfeed, and USA Today. Even some posts with no relation to the COVID-19 outbreak have been removed.

Facebook has been removing misinformation along with quality reporting from sites like Medium, Buzzfeed, and USA Today. Even some posts with no relation to the COVID-19 outbreak have been removed.

Facebook pegs this down to a bug in the system. In an official tweet, Guy Rosen, VP of Integrity at Facebook, says, “We’re on this – this is a bug in an anti-spam system, unrelated to any changes in our content moderator workforce. We’re in the process of fixing and bringing all these posts back. More soon”.

We're on this – this is a bug in an anti-spam system, unrelated to any changes in our content moderator workforce. We're in the process of fixing and bringing all these posts back. More soon.

The implications of an overly zealous spam filtering algorithm could be felt throughout the platform as, ironically, many users rely on Facebook as a source of reliable news and information.

Rosen has since followed up on the initial tweet, saying, “We’ve restored all the posts that were incorrectly removed, which included posts on all topics – not just those related to COVID-19. This was an issue with an automated system that removes links to abusive websites, but incorrectly removed a lot of other posts too”.

However, some users are still being impacted.