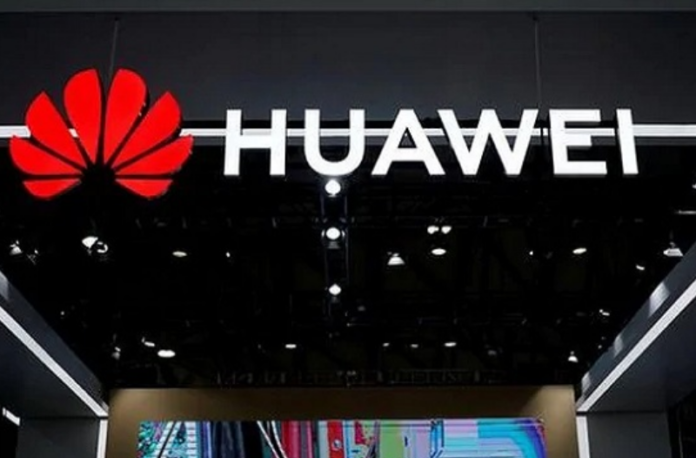 The novel coronavirus outbreak has had unprecedented impacts on the globe – from halted travel and complete city shit downs to major cuts in tech manufacturing. And companies relying on goods from China have had to deal with a decline in revenue as a result.

“We are still doing the daily assessment, but we can say that for the next three to six months, there will not be much impact on our global supply chain,” says Huawei’s president of carrier business, Ryan Ding.

This seems like a highly unlikely and even optimistic view on the deadly virus’s impact – Business Insider believes that Huawei has “played down the coronavirus’ effect on the company’s fortunes”.

Ding adds that “some of the factories in Wuhan have not resumed their work yet. So according to the current situation, we can say that our assessment is that in the short term future there will not be much impact on our supply chain capability and manufacturing”.

Analyst, Carolina Milanesi says “considering how dependent Huawei and other China-based brands are on their own supply chain I struggle to believe it is business as usual”.

Huawei is not the only brand that’ll face the effects of the coronavirus – Global tech giant, Apple believes that it won’t meet its revenue guidance for this quarter because of an overall decrease in the demand for smartphones worldwide coupled with planned cuts in production.

The company says that although it planned these shutdowns in order to protect employees and contain the virus, the reopening of production has been slower than excepted.

Forrester analyst, Thomas Husson says “Huawei’s smartphone market share being much higher than Apple’s, the business impact is likely to be more important”.