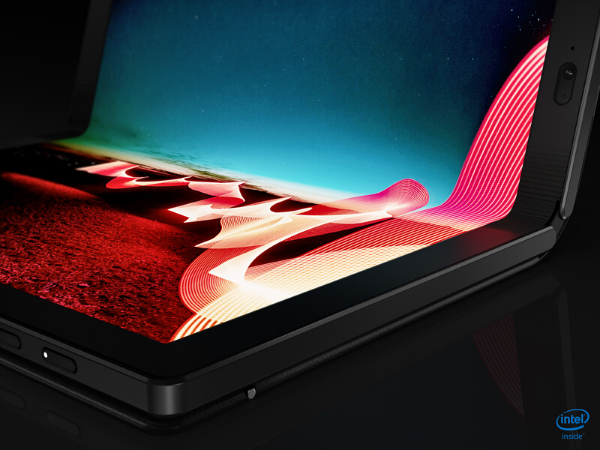 This week, Lenovo unveiled innovations that the company says have the potential to transform lives, move industries forward and reveal new possibilities thanks to the era of connectivity. One such innovation was the launch of the Lenovo ThinkPad X1 Fold – the worlds first foldable PC.

“Creating the world’s first foldable PC is a major engineering challenge, but Lenovo is more than up to the task,” says Lenovo Commercial PC and Smart Device Business president, Christian Teismann. “Our legendary ThinkPad heritage has given us the foundation for progressive design over the years to now build an engineering masterpiece with X1 Fold, a new category of device that comes along once in a decade.” 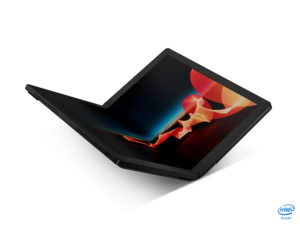 The new ThinkPad is built from a combination of lightweight alloys and carbon fibre and covered in a leather folio cover. With the durability and reliability expected from the ThinkPad brand, the X1 Fold is a fully functional laptop PC with a 13.3-inch folding OLED display and weighs less than 1kg. The device is intended to adapt to users’ needs as they can seamlessly morph through multiple orientations from a compact footprint into a fully flat display.

Along side the ThinkPad X1 Fold, Lenovo also unveiled the world’s first 5G PC – the Yoga 5G. For the first time bringing 5G connectivity to a premium computing experience beyond smartphone technology, the device is an ultra-portable 2-in-1 laptop and the first-ever PC powered by the Qualcomm Snapdragon 8cx 5G Compute Platform.