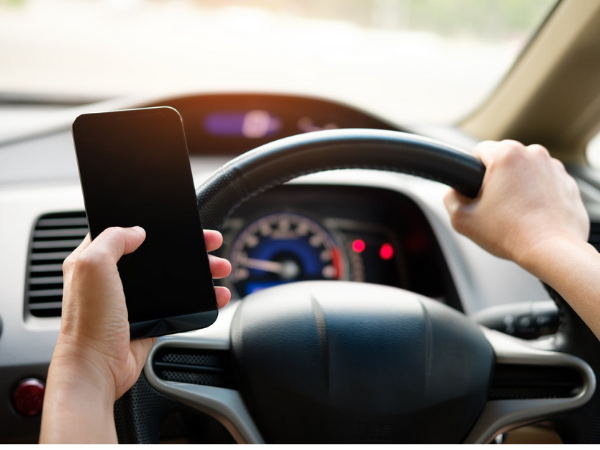 As the world gets more crowded and temperatures rise across the board, our car engines, most of which do not run on clean fuels or technologies continue to belch out dirty emissions causing the very air we breathe to grow dangerously polluted. According to the World Health Organization, nine out of ten people now breathe polluted air which is killing some 7 million people annually. 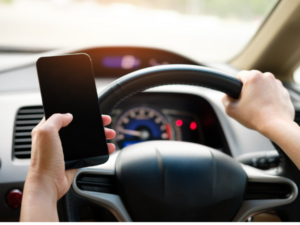 These alarming stats prove that traffic is not just a major annoyance for drivers but it is also a major contributor to pollution, which does irreparable damage to us and to the environment, says Joe Moyo, MD of Afri Ride, a secure ride-sharing application with tailor-made solutions for the African travelling community.

He cited a recent Urban Mobility Report conducted this year in the United States, which suggested the annual cost of congestion is around $160 billion, which covers the extra 11 billion litres of petrol burned as well as 26 billion hours of time wasted sitting in traffic.

“There is no question that traffic on roads has dramatically increased in every country in the world over the last few decades and vehicle emissions has become the de facto source of air pollutants, including carbon monoxide and carbon dioxide”. Moyo notes this as a major problem, and the growing severity and duration of traffic congestion has the potential to dramatically fuel pollutant emissions and degrade the quality of our air, particularly in our larger cities and near major highways.

“These emissions are major contributors to diseases that are killing millions of people every year including drivers, commuters, and the people who are forced to live in close proximities to major highways. Cardiovascular diseases, asthma, other respiratory diseases and cancer have all been linked to breathing in polluted air,” he explains.

“There must be a more sustainable solution and one that significantly reduces the number of vehicles on our roads,” says Moyo. “There isn’t one quick-fix or a silver bullet solution for traffic congestion, it is everyone’s responsibility to examine all possible solutions and alternatives to reduce traffic and with it, the associated toxic emissions.”

Unfortunately, he says the size of the congestion problem in our greater metropolitan areas is too vast and too overwhelming for any single strategy to be able to address it effectively. “However, every step towards a cleaner, more sustainable solution is a step in the right direction. For example, having points-men and other traffic management officers helps increase efficiency by quickly clearing the path following an accident or a breakdown and restoring the flow of traffic.”

Ridesharing options lower the demand on the road system by giving commuters low-cost alternatives to driving themselves. “Ridesharing companies such as Afri Ride could dramatically lower the number of vehicles on the road, which will result in a significant positive impact on travel time and convenience. Moreover, instead of one person driving his or her car to work, ridesharing drivers can take up to five people at one time – resulting in fewer trips.”

“Ridesharing services have enormous potential for positive societal impact with respect to congestion, pollution and energy consumption,” Moyo says. “It is important that we as researchers do everything we can to explore ways to make these transportation systems as efficient and reliable as possible.”