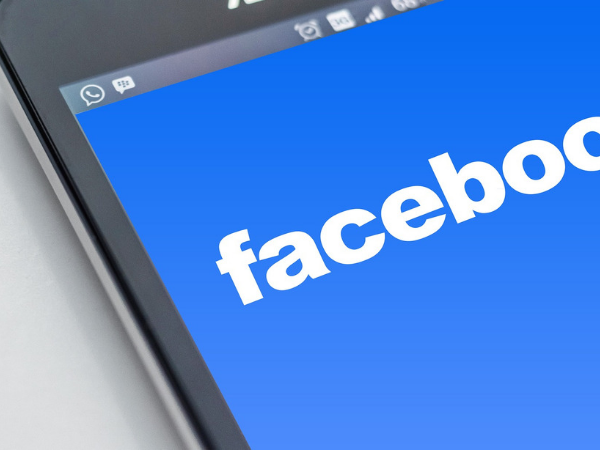 While it’s no secret that Facebook owns both WhatsApp and Instagram – it would seem that the social media giant doesn’t want anyone to forget it. In a move that is all part of Facebook’s attempt to (1) create a clear distinction between Facebook the corporation and Facebook the social media platform and (2) to ensure that users know who owns the platforms, the company has rebranded its corporation with a new logo.

The logo, which spells out ‘Facebook’ instead of simply using the letter ‘F’, will now be visible to WhatsApp and Instagram users from the login screen and in the settings page.

“The point is to ensure that people who use those products know they’re owned by Facebook,” says Facebook CMO, Antonio Lucio. “All the research that we’ve had from Generation Z and millennials was all very emphatic as they need to know where their brands come from. We needed to be more transparent with our users in showcasing that everything is coming from the same company.”

According to a report by Bloomberg, “Lucio said most people don’t know that Instagram and WhatsApp are Facebook-owned — he cited a Pew Research study that found only 29% of Americans knew Facebook owned both apps. When people find out, it improves that person’s perception of Facebook as a company”.

“When they know, the overall appreciation for the Facebook family grows,” he concluded.