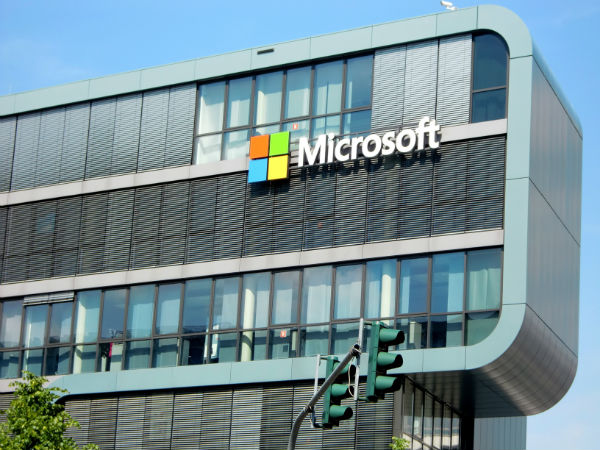 As a result, developers can now build their serverless functions using Python 3.6, based on the open-source and cross-platform Functions 2.0 runtime, and publish to a Linux-based hosting platform in Azure. This ensures an end-to-end experience for Python developers without having to leave the Microsoft cloud while still using their language, libraries and tools.

The availability of Python support comes less than a month after Microsoft released the Azure SDK for Python – a ground-up rewrite of the client libraries to ensure consistency, idiomatic design, and excellent developer experience and productivity.

“We have built an open platform in Azure. Developers can work in whatever language they want, integrate into Azure and use the services that will benefit them. Importantly they can do all this in their language,” says Rory Preddy, Audience Developer at Microsoft. “We are enabling developers who use Python to do a lot of different things within Azure – from development to AI and serverless solutions and the cloud. We want to grow with developers on their cloud journey.”

The new Python in Azure offering will bring three major advantages for developers:

Secondly, they can quickly and easily build, train, host, and deploy models from any Python environment with Azure services for data science and machine learning or bring in pre-built AI solutions to deliver cutting-edge experiences to their Python apps.

Preddy says, “We know that Python is also the data science language of choice and that the majority of machine learning developers use Python. AI is a core cornerstone of our Azure offering and we have adopted an open mindset with the adoption of Python tooling”.

Finally, developers can build and debug their Python apps with Visual Studio Code, push their apps to the cloud with a few clicks, use the cloud-based Azure DevOps and adopt a full DevOps lifecycle for their Python apps.

“It is now easy to spin up a Python DevOps with a free Linux tier. The tooling for the Python Ecosystem is a natural complement to our Azure ecosystem. We provide the ecosystem for our developers and have now moulded that ecosystem for Python developers to give them the same rich Microsoft tooling which has become the industry standard,” concludes Preddy.

Cloudmania Scoops the Microsoft Partner of the Year Award

Cloudmania Scoops the Microsoft Partner of the Year Award

3 Ways to Optimise Cloud Security Beyond What is in Place