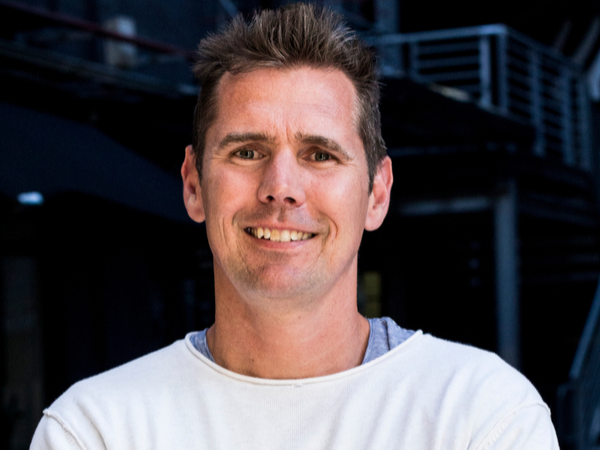 There is a massive supply-demand gap in the area of data science and our universities and colleges are struggling to keep up with the rapid growth and changing nature of specific digital skills being demanded by companies, says Shaun Dippnall, founder of the EXPLORE Data Science Academy (EDSA).

IT News Africa’s Jenna Cook had the chance to chat to Shaun about EDSA, the future of work in South Africa and opportunities for the country’s youth – here’s what transpired:

What is the EDSA and how does it plan on changing the shape of data science education in South Africa?

Where did the idea behind EDSA come from and what is its ultimate mission?

The significant difference between the demand for data science skills and the supply of them in South Africa was an important problem that we wanted to solve. Given this starting point, our mission is to drive critical digital skills into the South African economy. For South Africans with drive and aptitude, this is the perfect opportunity to launch a career in what has been called “the sexiest career of the 21st century.”

What kind of jobs opportunities can candidates expect to find after completing an EDSA course?

Jobs as Data Scientists, Data Analysts, Data Engineers and AI Engineers – there is a significant demand for these jobs globally at high salaries. The work is challenging, stimulating and very lucrative for young graduates.

Why is the demand for data science skills extremely high but the focus on these skills at university isn’t growing at the same rate?

Universities typically have long accreditation cycles where new courses take a long time to find their way to students. Also, unfortunately, data scientists usually work in Industry at extremely high salaries and Universities cannot compete to hire these expensive skills – so there is not enough of these skills in our universities to build and teach these in-demand courses.

How is EDSA hoping to combat unemployment in South Africa?

We’re aiming to supply 1,000’s of quality Data Scientists and Data Engineers into the South African economy every year. Also, we’ve just launched our courses direct to the public with our innovative EXPLORE Money Back Promise where students get their tuition fees refunded if they cannot find a job within six months of completing our course.