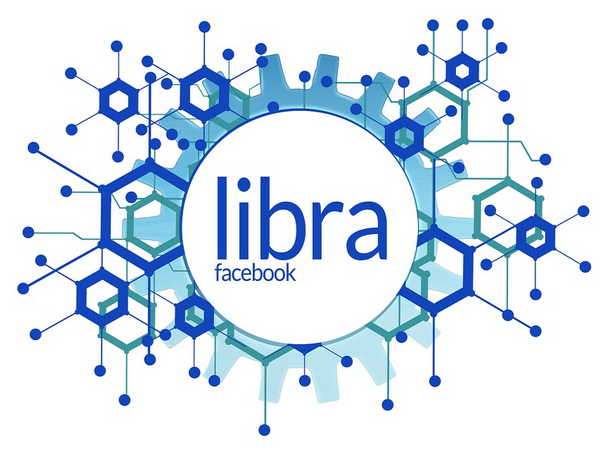 In June 2019, Facebook unveiled a new global cryptocurrency – Libra – set to go public in 2020. When it was first introduced, Libra was made up of 28 founding members — including names like Mastercard, PayPal, Xapo Holdings Limited, Uber Technologies, Spotify AB and Visa.

Over the last five months, several original members pulled out of the project –  including Visa, Mastercard, Stripe, eBay and PayPal. But on Monday, 14 October 2019 – the remaining founding members officially formed the Libra Association – the governing body that will control the new global cryptocurrency.

“Today marks an important step in our journey,” says Calibra in an official statement. “It is time for a change and we are committed to seeing this through.”

Libra is Facebook’s chance to disrupt the current world financial system — and according to the whitepaper, their mission is to “enable a simple global currency and financial infrastructure that empowers billions of people” with fast, cheap and secure transactions, worldwide.

Thanks to the association, Libra will be able to make use of a permissioned structure where, essentially, a network of validator nodes owned by members of the Libra association approve or reject a transaction. This means that all members – not solely Facebook, despite being the driving force behind the project – will have authority over the coin.