Africa has successful and resilient young entrepreneurs who never stop; risk takers who build phenomenal businesses, tackle problems and create lots of jobs in the process. Forbes has released its latest ’30 under 30 list‘, focusing on the upcoming Africans you should know about.

The list was based on over 600 nominations, which were vetted, verified and investigated by the Forbes team over a number of weeks. The list favoured entrepreneurs with fresh ideas and took into account their business size, revenue, location, potential, struggles, social impact, and resilience.

Rivoningo Mhlari is the Chief Executive Officer of Rikatec with a background in Finance and Accounting from the University of Cape Town. He founded a marketing consultancy, where he hosted events and advised small business on strategy; made money and funded the development of Rikatec prototypes. Today, Rikatec simultaneously provides a connection to the nearest help option within five minutes of breakdown detection. The company also provides predictive maintenance for fleets, monitors driving habits, wear and tear and uses big data and analytics to provide valuable information that can help reduce operational costs. 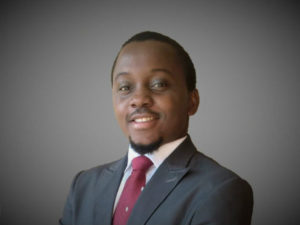 Bamai Namata is the only Cameroonian to be featured on the Forbes list. The Buea-based young entrepreneur is the founder of the tech company Maibeta Inc, which is a digital service platform to match private and institutional customers to prescreened service professionals and technicians for jobs in the maintenance, repair, and construction industry. Bamai Namata came up with this exciting idea to create something exceptional where both parties can find each other. 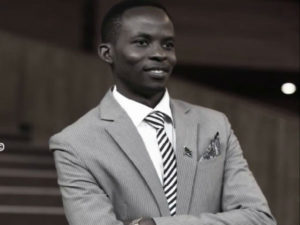 Isaya is the founder and chief executive of Somaapps Technologies which created SomaApp, a mobile app which is revolutionising how scholarships are offered in Africa.
Isaya and his team came up with the idea after seeing how many domestic and international scholarships go unclaimed each year because young people are simply unaware of them. Isaya is trained at the Swedish Institute on Sustainable Business models and he currently studies Leading Change at Cambridge University. Isaya uses mobile software to address the needs of African communities. 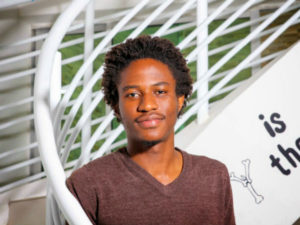 Samuel-Biyi has been at the forefront of some of the most innovative technology ventures in Africa, either as a critical employee, investor, or entrepreneur. He first considered using cryptocurrency when credit card firms and other established payment providers refused to partner with his global remittance company, deeming the venture too risky. Samuel-Biyi’s company, SureRemit, developed its own virtual token – a kind of custom cryptocurrency like bitcoin or one of the many alternatives. Prior to SureGifts, he managed data-intensive projects in commercial planning, business intelligence, and financial analysis at Jumia in Nigeria. He is also a senior consultant at Venture Garden Group. 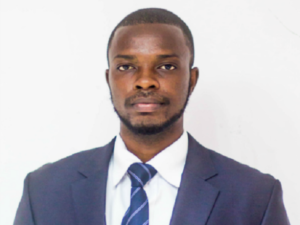 Agrocentry founder, Abraham Nii Omani Quaye, an agro-business enthusiast, is on a mission in what his company believes will help build a system that should end poverty and hunger globally by starting in Africa. Their online farmers’ market, Farmart, is practically creating the necessary market for farmers to reduce significantly post-harvest losses and as final consumers, getting access to fresh foodstuffs at the click of a button. Quaye was motivated to not just be a farmer but a digital farmer and to help other farmers have access to a ready market, reduce post-harvest losses and increase their return on investments. Farmart won the 2017 Pitch AgriHack Africa award by Technical Centre for Agriculture and Rural Cooperation. 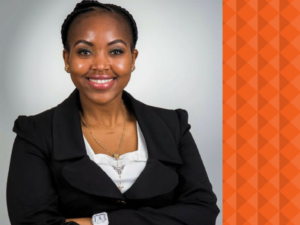 iMed Tech Group was established in 2015 while Nnelie was doing her Masters in Mechanical Engineering with a research topic focused on the application of Additive Manufacturing to create facial prosthesis primarily for people who lose facial features due to cancer. She had a dream to start a medical design, engineering, and technology company. She entered and won the SAB Foundation Social Innovation Award. At the time, she had nothing but a big dream and designs on paper. Nnelie and her young team understand the concept of giving back and have set aside $3000.00 to fund an organisation in South Africa whose primary objective is the development of STEM and Entrepreneurship, particularly to help young girls pursue careers in those fields. 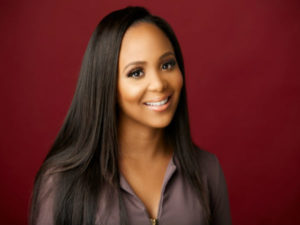 Ink Eze is the founder of Aso Ebi Bella, an online community connecting traditional fashion enthusiasts with SMEs in the fashion, beauty, and wedding industry, primarily in Nigeria but with growing interests across Africa and beyond. This fashion tech startup has over 17 million organic weekly impressions and over 1.5 million followers across social media, while their platform, AsoEbiBella.com, has garnered over 600,000 page views in the last 11 months. The company has delivered campaigns and collaborated with Nigerian and international brands including Orijin, Renaissance (now Radisson Blu) Hotels, and Unilever’s Sunlight detergent. 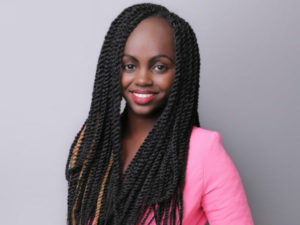 June is an expert in digital marketing and organizational structures having worked in a social enterprise for 3 years. She is the CEO of Beiless Group Limited, a marketing firm based in Nairobi. While in her second year at university, she attended a Google digital training class that sparked her interest in technology and digital advertising. After the training, she bought a laptop and pitched her marketing services for free to friends. Some of the services she offers include online media campaigns, social media management, strategic online communication, digital advertising and content creation. Last year, she won the Global Student Entrepreneur Award in Kenya, was named one of 100 Brightest Young Minds in Africa by BYM Africa 2017, was named one of the 100 Most Influential Young Kenyans in 2016, and received the founder of the year award nomination by The Founder Kenya in 2016. 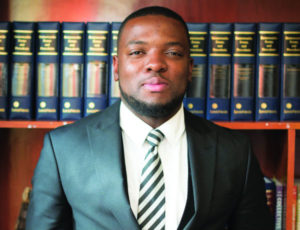 Simba co-founded a tech company based in Zimbabwe growing as a leader in innovative technological solutions for the legal profession in Africa. The idea of the company began in 2014 when he and a university friend created a program called Lex Mobile, which allowed law students to access court judgments and legislation from smartphones without the need for the internet. Today, Lexware focuses on increasing efficiency in legal systems, placing its clients as market leaders in the various countries in which it operates. Over the past two years, the company has worked with over 50 young freelance developers, creating opportunities for them to utilise their skills in software development. They have done business with many prestigious law firms across the continent. 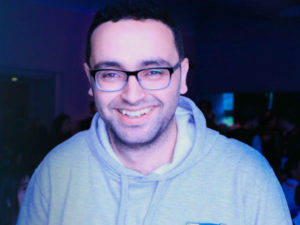 Born and raised in Algeria, Mallek the 28-year-old is the founder of Sylabs, the first-ever private startup accelerator in the country. When Mallek was at university, he launched two startups, a student mentoring platform, and an e-tourism platform, which failed. He didn’t let failure deter him. A little over two years ago, he founded Sylabs, a startup accelerator in the heart of Algiers, the capital of Algeria. The company has five permanent staff and Sylabs can reach up to 15 employees for big projects.

More and More Women Are Moving to Online Trading