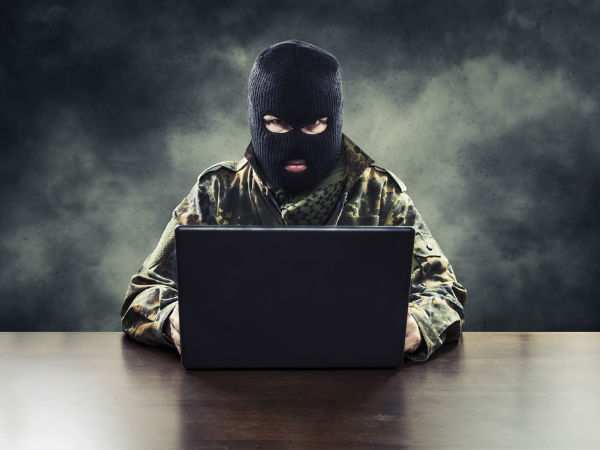 South African insurer, Liberty, announced that they were a victim of a cyber attack. The insurer revealed that the attackers infiltrated their information technology systems, extracted data from the firm and demanded payment. The insurer said that none of their customers suffered any financial losses.

According to SABC Digital News, The company said that it is investigating the data breach. David Munro, Chief Executive of Liberty said the group had assembled a team of specialists to investigate the data breach.

“We have engaged with the external parties to determine their intentions and we made no concessions in the face of this attempted extortion,” Munro said. “We are at an advanced stage of investigating the extent of the data breach; so far it seems to be largely e-mails and possibly attachments”.

He said the insurer has alerted relevant authorities, but that no further action is required from Liberty’s customers at this stage and that the insurer would inform customers directly if it was discovered that they may have been impacted.