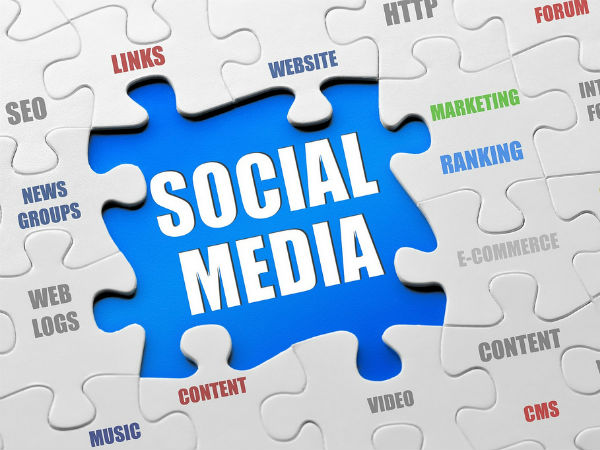 According to reports, Uganda Communications Commission, Executive Director, Godfrey Mutabazi, revealed in December 2017 that government and telecommunication industry players will be encouraged to use and promote local social media platforms to get more people using them.

Mutabazi said that content being hosted outside Uganda as one of the reasons the UCC is pursuing developing its own versions of social media platforms he further explained that: “Instead of Ugandans, for example, visiting Twitter, they will have something local that they will be able to use. The moment you access the Internet, you first go to America and come back when you are surfing. But if we had our own content here, it will be cheaper,” said Mutabazi.

This move by the government has seen social media users and government critics label it as a potential effort to control free expression, but the UCC says the planned social media platforms aims to keep hate speech out of Ugandan social media, and insists that the new platforms are going to be positive.