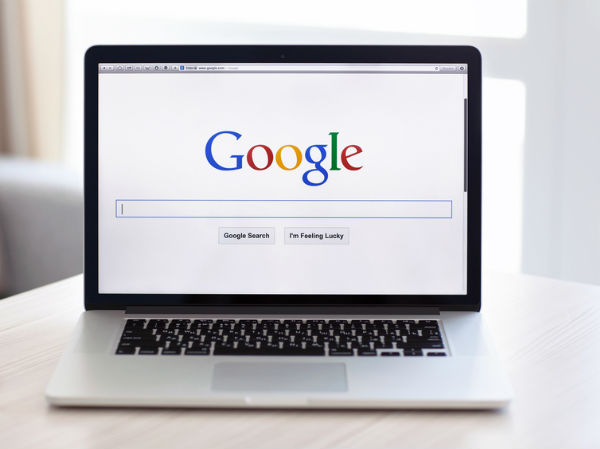 Headlines in South Africa this past week have been dominated by the death of legendary musician, Hugh Masekela, it thus also dominated South African search trends. Other notable trends for the week included the Rand to Dollar exchange rate and the Lotto.

News of the death of Hugh Masakela shook South Africans of all ages on Tuesday. The jazz maestro helped provide the soundtrack to the struggle against apartheid and influenced generations of South African musicians. Small wonder then that his name was searched more than 200 000 times on the day.

Given that “Bra Hugh” died of prostate cancer, it probably also shouldn’t be surprising that the condition also trended on the day, seeing 20 000+ searches.

On Wednesday meanwhile, the mood lifted as the Rand to Dollar exchange rate slipped below R12 for the first time since May 2015. The improved rate has been put down to a combination of a new ANC administration and some ill-advised comments from the US Treasury Secretary. As a result, the term “Rand to Dollar” saw more than 20 000 searches on the day.

On Thursday, South Africans were predominantly concerned with finding the the Lotto results. The terms “Lotto” (20 000+ searches) and “Lotto SA” (10 000+ searches) took the top two places on the day.

Search trends in South Africa tend to be news and sports-driven. People search for things they hear or see on the news, and sports search terms trend several times a week, on average, every week.