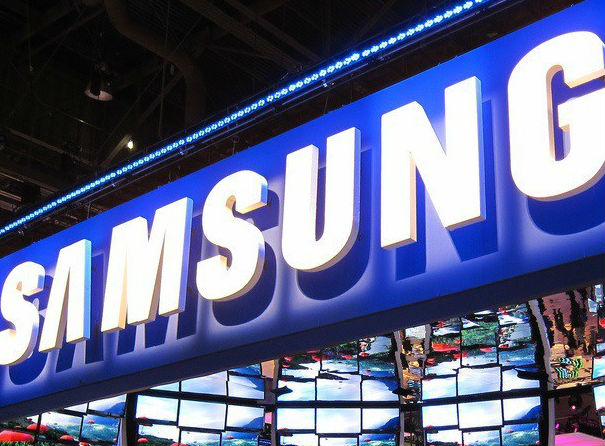 According to a report by Engadget, Samsung confirmed on 10 January 2018 that the company will not be releasing its flagship Galaxy S9 and S9+ at the Consumer Electronics Show (CES 2018).

You will not, however, have to wait long for the device as DJ Koh, the Korean conglomerate’s mobile chief, confirmed at a press conference in Las Vegas that the company will launch the Galaxy S9 and S9+ at Mobile World Congress.

The release date and the pricing of the device will also be revealed at the annual trade show, which will take place at the end of February 2018 in Barcelona, Spain.

The announcement comes after images of the devices were leaked on Chinese social network Weibo, according to a report from BGR, and rumours started that Samsung would offer a preview of the Galaxy S9 at the Consumer Electronics Show.

Fans of the device will be waiting in anticipation to see what additions have been made to Samsung’s latest flagship device.