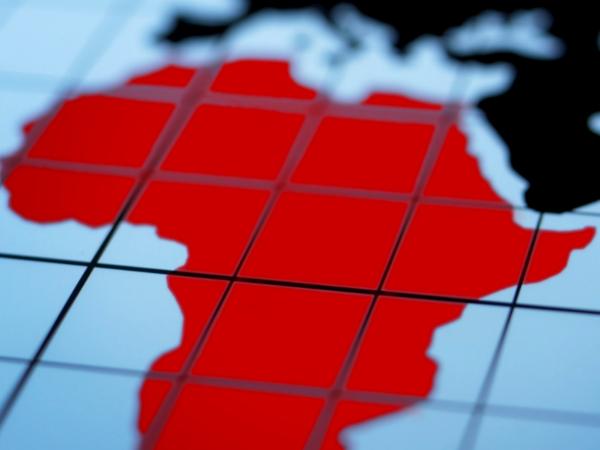 As the world heads into the 4th industrial revolution it has become more important than ever that African countries focus on their ICT development in order to improve digitalisation across the continent.

In Africa, although countries are faced with a plethora of issues and problems, ICT development is also high on the agenda as we look to keep up with developed countries in an attempt to improve tourism, trade (well the economy as a whole), and of course the standard of living.

Some countries have managed to handle this transition, and the balancing act needed to weigh up ICT investment against fixing issues such as poverty, better than others.

This lead to the formation of the ICT Development Index (IDI), which has been published annually since 2009 by the International Telecommunications Union, and is a composite index that combines 11 indicators into one benchmark measure. It is used to monitor and compare developments in information and communication technology (ICT) between countries and over time.

The main objectives of the IDI are to measure:

With all this in mind, IT News Africa has plucked out the African contingent on the ICT Development Index in order to form our own list of Africa’s top performing countries in terms of ICT development.

Here are the top 10 African countries rated by ICT development:

9) Côte d’Ivoire: This West African country was ranked 131st on the overall list on the ICT Development Index, the rating saw the country ranked as the 9th best country in Africa in terms of ICT development. Côte d’Ivoire had an overall value of 3.14 which is a noticeable increase on its 2016 rank of 134th and 2016 value of 2.84.

8) Namibia: The Southern Africa country of Namibia was the 8th placed African country on the list with an overall rank of 118th. Namibia was given a value of 3.89 on the ICT Development Index, which sees the country improve on its 2016 rank of 123rd and 2016 value of 3.33.

7) Ghana: West African country Ghana was placed at 116th on the overall list on the ICT Development Index, this rating sees the country ranked 7th in terms of ICT development on the African continent with a value of 4.05. Despite a rise of value from 2016, which was 3.88, Ghana did see their overall rank drop from 113th.

5) Botswana: Southern African country, Botswana, was ranked  105th with a value of 4.59 on the overall list on the ICT Development Index. This ranking sees the country rated as the 5th top African country in terms of ICT development even though it recorded a drop on their 2016 rank of 102nd with a rise of value from 4.51 in 2016.

4) Cape Verde: The island nation of Cape Verde was ranked 93rd on the ICT Development Index, which saw the country ranked 4th on this list of Africa’s top ICT developed countries with a value of 4.92. Despite a rise in value from 4.83 in 2016, Cape Verde did see their rank drop from its 2016 rank of 91st.

2) Seychelles: The beautiful island of the Seychelles has more than its beaches to brag about as the country was ranked 90th on the ICT Development Index. This rating means that the Seychelles is the 2nd best African country in terms of ICT development with a value 5.03. This rating comes off the back of the improvement of its 2016 rank of 92nd and 2016 value of 4.80.

1) Mauritius: The island nation of Mauritius was ranked 72nd on the ICT Development Index. With a value of 5.88, Mauritius is rated as the top African country in terms of ICT Development. The country also showed notable improvements on its 2016 rank: 75th and 2016 value of 5.51.