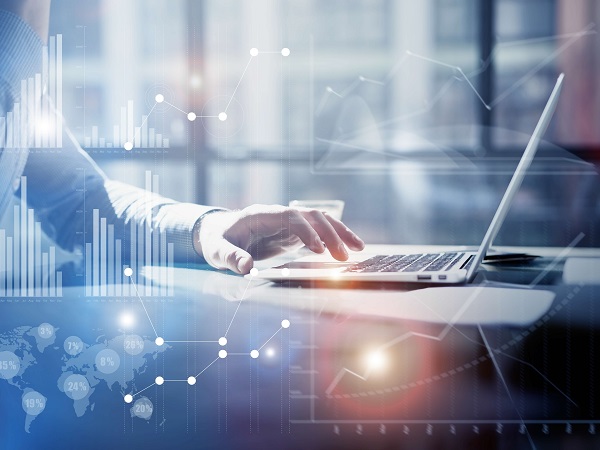 “The consistent, reliable, low latency and, above all, fast performance of an organisation’s network is a non-negotiable in the era of digitisation,” states Anton Jacobsz, managing director at value-added distributor, Networks Unlimited.

Jacobsz is, in particular, referring to total software-defined wide area network (SD-WAN) experts, Silver Peak, whose solutions Networks Unlimited distributes in sub-Saharan Africa. “As more and more businesses move from a WAN to an SD-WAN – and I believe we’ll see this transition happening fast owing to the numerous tangible benefits for organisations – businesses will also acknowledge the different ways that an SD-WAN solution improves network performance,” he adds.

1. Add bandwidth
Because of the way that service providers charge for enterprise WAN links like MPLS, the typical WAN runs at megabit speed while the typical LAN runs at gigabit speed. One of the advantages of an SD-WAN is that it enables network organisations to close that gap a bit by more fully leveraging relatively inexpensive Internet bandwidth, such as fibre, LTE and more, providing some level of security and performance at a much lower cost than MPLS. There is no doubt that in some instances adding bandwidth improves performance.

2. Implement forward error correction and packet order correction
A factor that can have a significant impact on WAN throughput is packet loss. One way to eliminate the negative impact of packet loss on WAN throughput is to implement an SD-WAN solution that features packet-level forward error correction (FEC). Such solutions transmit a small number of extra or parity packets. These parity packets can be used at the receiving end to reconstitute any lost packets, and hence eliminate the throughput-limiting impact of packet loss. Even if packets are not lost, but are delivered out of order to the receiving device, throughput will be reduced. The reason for this is that in most cases TCP will force the transmitting device to retransmit the out-of-order packets. The way to eliminate this phenomenon is to implement an SD-WAN solution that features Packet Order Correction (POC). POC dynamically re-sequences out-of-order packets on the receiving end of a wide area network.

3. Leverage WAN optimisation functionality
Having an SD-WAN solution that integrates WAN optimisation functionality can significantly improve application performance. One of those use cases is disaster recovery (DR). DR requires large files to be transmitted between a primary and a secondary data centre that are purposefully located far apart. Due to the impact of the TCP window size on WAN throughput, the DR application may not be able to fully utilise the WAN bandwidth and hence may not be able to transmit all the data needed to support the company’s DR plan. For many companies a better solution is to implement WAN optimisation functionality referred to as de-duplication. De-duplication keeps the primary data centre and the secondary data centre in sync while only sending a minimum amount of data over the WAN link.

The other use case is supporting a chatty protocol such as the Common Internet File System (CIFS). A chatty protocol requires hundreds of round trips to complete a transaction. For the sake of example, assume that a business transaction requires 250 round trips. If that transaction takes place over a WAN with 60 ms. round trip delay, the chatty nature of the transaction adds 15 seconds of delay, which would cause users to complain bitterly. Adding bandwidth will add cost but it won’t improve performance. WAN optimisation functionality referred to as spoofing includes several techniques that overcome the impact of chatty protocols and reduce the overall transaction time.

“Network organisations can take comfort in knowing that virtually any SD-WAN solution that they implement is likely to make at least a modest improvement in the performance of some use cases. However, network organisations that are thinking of adopting an SD-WAN solution and which want to make a more significant improvement to the performance of a broad range of use cases, should closely analyse the potential solutions. They should look toward SD-WAN solutions that support advanced functionality such as FEC and POC and which also offer integrated WAN optimisation functionality such as de-duplication or spoofing on an as needed basis,” concludes Metzler.