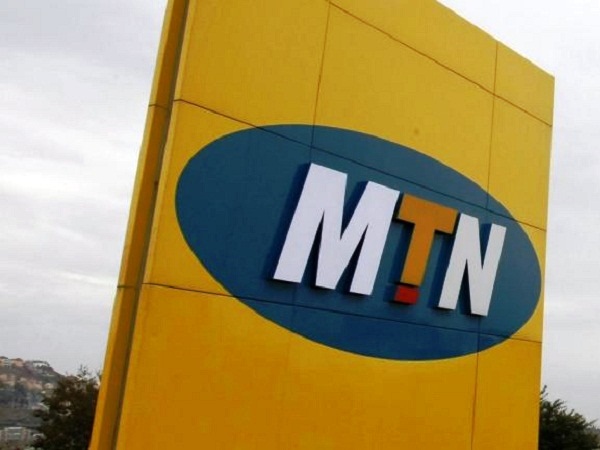 With a US$1 million dollar donation, MTN Group has confirmed its backing of a United Nations Educational, Scientific and Cultural Organization (UNESCO) led drive to rewrite Africa’s history from an African perspective, through the General History of Africa (GHA) initiative.

This GHA project is the first of its kind, having commenced in 1964. The initiative aims to produce an African view of the continent’s history, free from discriminatory prejudices. The GHA initiative also aims to ensure that Africa’s revised history is commonly known and accessible to the public at large.

The first phase of the project was concluded in 1999 and saw more than 350 of the world’s foremost experts on African history, linguistics, fine arts, performing arts, musicology and natural sciences, engage over a 35-year period to produce eight volumes of content in 12 languages, highlighting the shared heritage of the people of Africa.

The second phase, which began in 2009, and is currently running, focuses on the compilation of a ninth volume. Scientists are also utilising this phase to expand the history curricula and educational materials for primary and secondary schools, based on the first eight volumes already compiled.

MTN’s support of the GHA initiative is in the form of a US$ 1 million donation over two years. The contribution will among others, go towards the elaboration of the ninth volume. The support is in line with MTN’s commitment to promote access to quality education on the continent, particularly through the digitisation of learning and teaching.

“By supporting the GHA project, MTN is participating in a crucial education initiative which is aimed at re-appropriating the interpretation and writing of Africa’s history, as well as emphasising the contribution of African cultures, past and present, to the history of humanity. MTN recognises the pivotal role of education in building a better continent for future generations. And as a proudly African company, we are keen to support like-minded efforts,” says Chris Maroleng, Executive for Corporate Affairs at MTN Group.

“The commitment by MTN to sponsor the GHA initiative will help to further develop a Pan-African perspective of the history and prospects of the continent and its diasporas, based on scientific findings. We are proud to partner with a company which has demonstrated active corporate citizenship in Africa, particularly in the field of knowledge development and education,” says Ali Moussa-Iye, Chief: History and Memory for Dialogue at UNESCO.

The ninth volume will take into account the latest developments in scientific research and the major events that have occurred in Africa since 1990, as well as the new challenges faced by the continent and its diaspora. Validation of content for this volume is currently underway at the 5th meeting of the International Scientific Committee of the GHA. The meeting started on 23 January and will run until 28 January in Havana, Cuba.