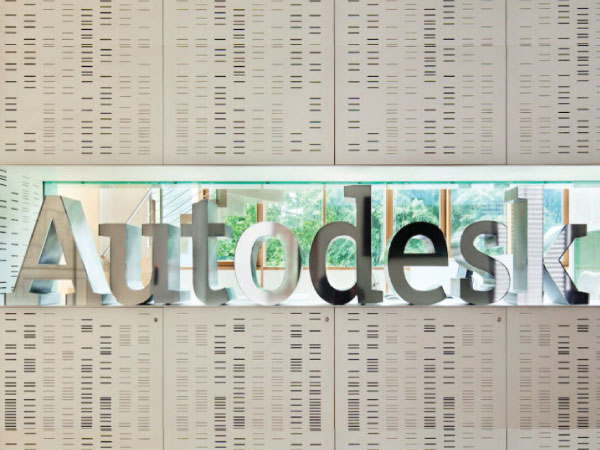 It’s no secret that eSports, or online gaming, is a growing phoneme both in South Africa and across the rest of the continent. Local gaming and media developers descended on Autodesk’s University Extension (AUx) event that took place at Cape Town’s Century City Convention Centre on 1st September 2016. The event, titled “The Future of Making Things,” promised to deliver a platform for collaboration, debate and exposure to the latest trends and designs in the space. And it did exactly that.

“The African continent is considered to be the largest market opportunity for the gaming and media industry over the next five years; challenges and opportunities exist due to variable cultures and the sheer size and complexity of the continent so a unanimous approach will not suffice for those wishing to market and sell their products,” explained Kostas Samaras, Autodesk Territory Director for Africa.

The exhibition included one of the most significant updates for Maya LT, the time editor; a new tool which helps indie game developers streamline animation of complex characters. Additional updates included improvements to existing animation tools and a new way to organize the tools and user interface (UI) into customized workspaces.

“Subscribing to Maya LT allows us to equip a growing team more easily, and always have the most up-to-date tools available” Sam Abbott, COO, Compulsion Games.

With independent research showing that gamers, from a global perspective, will generate a total of $99.6 billion in revenues in 2016, highlighting a 8.5% increase compared to 2015, it is no surprise that attendees at the event included gaming experts from not only South Africa, but from across Africa’s emerging markets including the sub-Saharan Africa region.

As a result, attendees at the AUx “The Future of Making Things” event were able to test their skill level and achieve free certification as an expert user of specific Autodesk products.

Part of the deliberations focused on what triggers the interest of local gamers and experts, discussions on the state-of-the-art gaming innovations, as well as the future of design.

According to Samaras, AUx was thrilled to bring the latest development thinking and software to gaming and media developers from across Africa.

“The opportunities are vast from a business perspective and the upside is that the stability and speed of Internet access, along with increased accessibility to devices, has resulted in more opportunities than challenges,” he concluded.