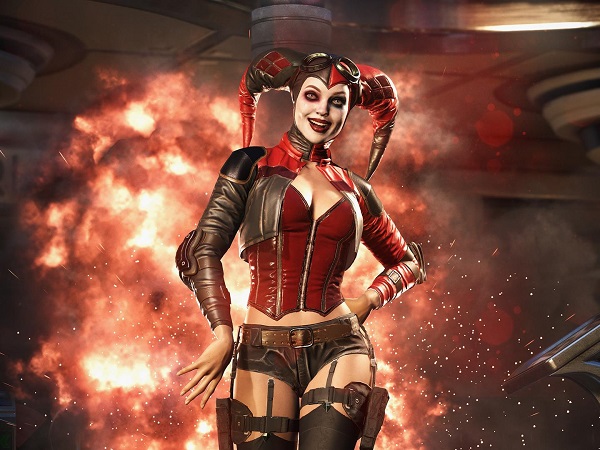 Warner Bros. Interactive Entertainment and NetherRealm Studios have revealed that two prominent Super-Villain members from the Suicide Squad who are set to square off in Injustice 2. According to the developer this will include Harley Quinn and Deadshot.

Harley Quinn returns to the Injustice universe with her signature attitude and some new tricks up her sleeve, while expert marksman Deadshot arrives for his console debut in the series.

While still in development, Injustice 2 is set to feature a large roster of DC Super Heroes and Super-Villains and allows players to build and power up the ultimate version of their favorite DC characters. The game will be available for PlayStation 4 and Xbox One in 2017.

Check out the trailer below to see both characters in action.