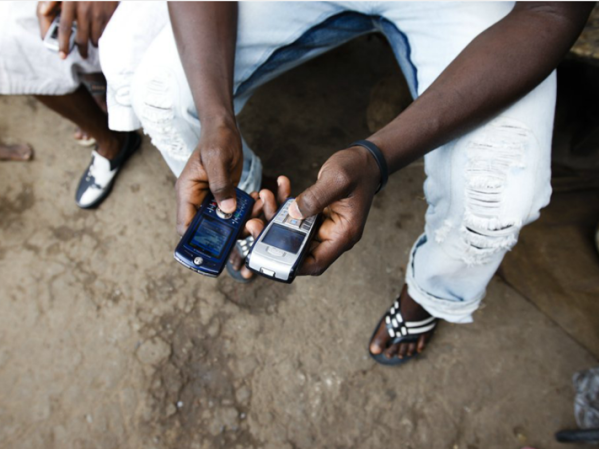 The number of mobile subscribers in Rwanda has decreased by 0.04 percent to 8.80 million in April 2016 from 8.89 million in the previous month. This is according to a report, via Telecompaper. by the Rwandan Utilities Regulatory Authority (RURA).

The report further revealed that the pre-paid market segment recorded a decline from 8.73 million subscribers to 8.72 million during the period. Despite the drop in active numbers at MTN and Tigo in April, Rwanda’s mobile phone penetration rate was unchanged at 78.2 per cent in April 2016.