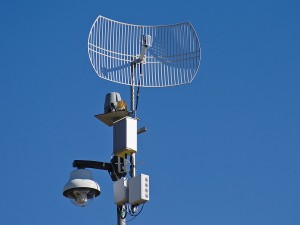 The global carrier WiFi equipment market totaled $713 million in 2015. The market has grown consistently year-over-year since 2007, initially due to the proliferation of WiFi as a hotspot service, but increasingly driven by a diverse customer base and technologies including Hotspot 2.0, 802.11ac and network functions virtualization (NFV).

And the evolution of NFV, which has already been introduced into the carrier WiFi market by Ruckus Wireless and Cisco, offers the opportunity for more cost-effective WiFi service delivery by a range of service providers as well as enterprises and other organizations.

– For the full-year 2015, Asia Pacific led the carrier WiFi market in terms of geographical breakdown, ahead of EMEA (Europe, the Middle East and Africa), North America and Latin America

– The top three vendors for carrier WiFi equipment revenue share in 2015 were, in alphabetical order, Cisco, Huawei and Ruckus Wireless