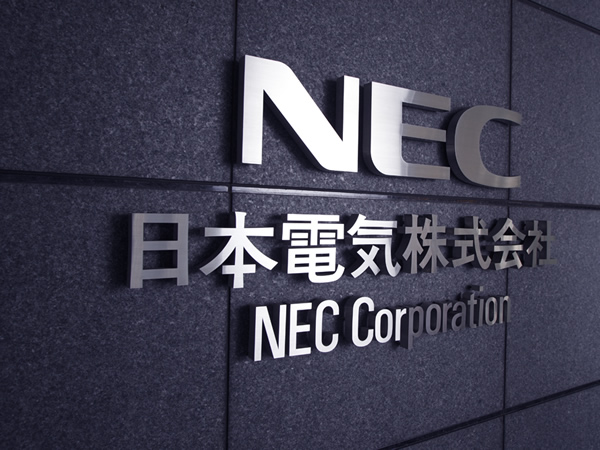 Angola Cables S.A and NEC Corporation have announced that the contract to build the South Atlantic Cable System (SACS), the first subsea fiber optic cable system ever to connect Africa and South America in the southern hemisphere has come into force.

SACS is scheduled to be ready for service by the middle of 2018. The project cost is expected to reach $160 million and will be partially co-funded by the Japan Bank for International Cooperation (JBIC) and Sumitomo Mitsui Banking Corporation (SMBC) with the support of Nippon Export and Investment Insurance (NEXI) through the Banco de Desenvolvimento de Angola (BDA).

SACS will connect Luanda, Angola and Fortaleza, Brazil, directly linking the African continent to Latin America for the first time, spanning more than 6,200 km across the South Atlantic, enabling high speed and large capacity international data transmissions. From Fortaleza, SACS can be connected to another cable system which stretches to Miami Florida, enabling Angola and Africa to connect directly with the USA.

SACS will feature the latest optical technologies to provide the most advanced subsea telecommunications system, coupled with a control plane based on innovative Software-Defined Networking (SDN) technology to serve bandwidth-intensive applications. SACS will have an initial design capacity of 40Tpbs (100Gbps x 100 wavelengths x 4 fiber pairs).

“Our main objective is to improve the quality of communications between Africa and the Americas, creating a totally new route in the south hemisphere, providing term and peak capacity product offerings and support for the region’s expanding data requirements of today and for tomorrow,” says Antonio Nunes, CEO of Angola Cables. “SACS will be constructed using state-of-the-art technology, with 100G-coherent design for low latency, reliable delivery for even the most demanding bandwidth needs and direct data centre to data centre connectivity across the Atlantic.”

“The South Atlantic Cable System is a unique cable system that will directly link Angola to Brazil and the rest of the world, and NEC Corporation prides itself to be the system supplier and would like to thank Angola Cables for giving NEC the chance to be part of this epoch-making cable,” said Toru Kawauchi, General Manager at NEC’s Submarine Network Division. “We would also like to extend our gratitude to JBIC, SMBC and NEXI, for providing the much needed financial support, without them SACS would not have been realized. As one of the world’s top vendors of submarine cable systems, with more than 40 years of experience constructing over 200,000 kilometers of cable systems, NEC is committed to the successful completion of SACS and to building on our relationship with Angola Cables.”