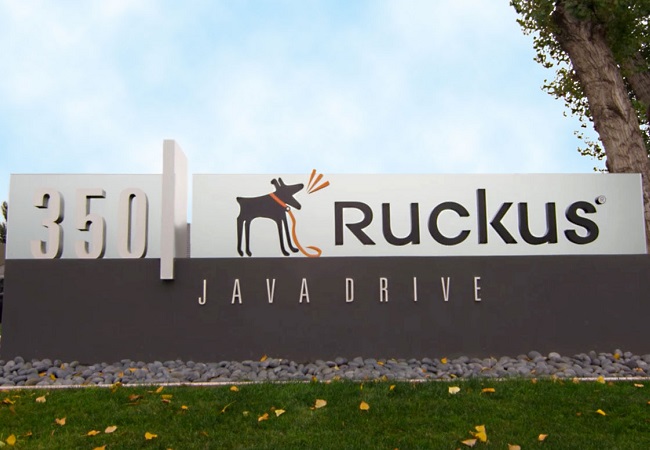 Riaan Graham has officially been appointed as the new Sales Director at Ruckus Wireless ub-Saharan Africa. The appointment will see Riaan supporting the existing team to continue driving strong market penetration for Wi-Fi and the broader wireless industry.

Having worked in the telecommunications sector for over 12 years, Riaan brings a wealth of knowledge and insight into the dynamics and strategies required to ensure that Ruckus Wireless locally follows the global trend of becoming a market leader. Already, according to the company, the brand has strong market presence and is involved in large scale Wi-Fi initiatives locally and across the continent and Riaan’s strong telco background will be used to capitalise on this, while driving Ruckus’s carrier business more strongly into the market.

Riaan will take the reins from Michael Fletcher, who started the local office in 2011 and has made strong inroads – where Africa is considered a strong growth market for the company. In fact, Ruckus, according to the company, has grown on average of more than 50% year on year in Africa. 2016 will be no different as the company focuses on further expansion into the SADC, East and West Africa.

Fletcher will be moving within the company to take up the position of Worldwide Strategic Accounts Director – where he will focus on key global accounts.

“It is certainly an exciting time to be in the industry – especially as, as a continent, Wi-Fi is being embraced and accepted as a reliable means of access. As handset affordability continues to rise and demand for capacity increases, Wi-Fi is set to take up its rightful position. Ruckus Wireless is a pioneer in the wireless market – redefining what is possible –  and I am pleased to join the local team and spearhead the next phase of local growth for us,” concludes Graham.