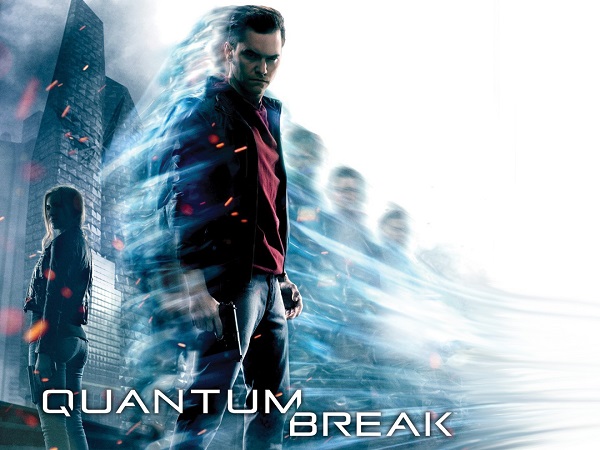 The countdown to the launch of Quantum Break has begun. The game, which will launch on April 5 2016, will be available on Xbox One and Windows 10. With the launch only a few weeks away, Microsoft Studios and Remedy Entertainment have revealed yet another official cinematic trailer – which can be viewed below – for the action-packed, modern-day thriller.

The trailer has been set to an original rendition of Nirvana’s iconic song “Come as You Are” – performed by Los Angeles – based electronic rock duo Prep School – the trailer showcases Quantum Break’s protagonist, Jack Joyce, as he fights for survival in a world where time is broken. With the world on the brink of collapse, Jack must battle the evil Monarch Solutions and its leader, Paul Serene, using the only weapon he has: time itself.

As revealed by Xbox, every copy of Quantum Break for Xbox One will come with a full-game download for Alan Wake for Xbox 360, plus its two add-on packs, The Signal and The Writer, playable on Xbox One via Backward Compatibility.

In addition, anyone who pre-orders the Xbox One digital version of Quantum Break through the Xbox Store, purchases an Xbox One digital token at participating retailers or pre-orders an Xbox One Quantum Break bundle that includes the title as a digital download token will receive the Windows 10 version of the game, downloadable at the Windows Store via redemption code. For full details, please visit quantumbreak.com.