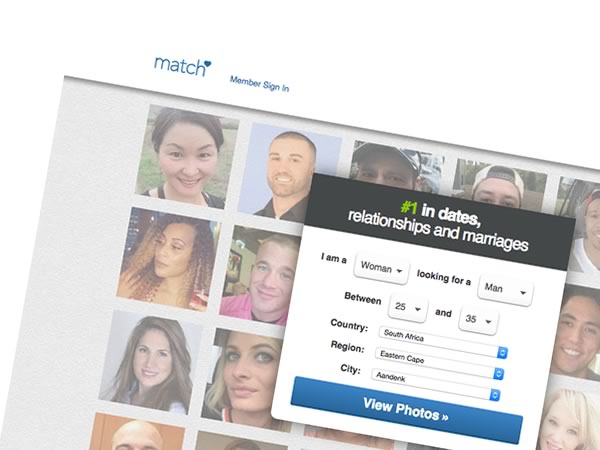 Various online dating companies in the United States of America have reported that a surge in user growth is generally experienced at the start of a New Year. Match.com specifically stated that the company expects a 60% increase in new members between Christmas Day and Valentine’s Day.

With February being the month of love for many as Valentine’s Day nears, Candice Sutherland, Business Development Consultant at Stalker Hutchison Admiral (SHA), urges the single individuals who turn to online dating websites to be fully aware of and understand the cyber risks they are exposing themselves to. “Those who partake in cyber-dating must always be mindful that the person behind the profile they are interested in may not be who they say they are.”

When it comes to cyber-dating, the individual using the platform will essentially be communicating with a stranger and it is therefore essential to never divulge any personal information, such as where one lives or works, to strangers on the platform, says Sutherland. “People tend to be more trusting of an online profile than they should be and a degree of scepticism is crucial to ensure safety. Computers and the internet allow predators to exploit online daters easily and anonymously – at the click of a button.”

She explains that a clear warning bell is when someone is trying to avoid a physical meeting, constantly cancels or refuses to meet in a public place but rather wants to meet at a hotel or secluded spot. “In addition, should someone ever receive a request for money, financial or personal details or risqué pictures and texts, be on high alert even if there has been a build-up of friendship or intimacy over many months. These are professional con artists who groom their victims by preying on their emotions.”

The internet and social media are used to recruit large numbers of victims as scam artists target individuals whose profile implies that they have access to money or are in high paid positions, says Sutherland. “Cyber stalking and digital voyeurism (the practice of spying on people who are engaged in intimate behaviours and actions of a private nature) are common practice and stalkers, also known as ‘trolls’, harass their prey with the specific intention of causing fear out of a desire for revenge or humiliation.”

She says that the motive is often to intentionally harm the victim by using technology and social media such as Facebook, Twitter, chat rooms, emails and mobile phones. “Trolls use tactics like blackmail, defamation, extortion, spying, broadcasting of sexual material or obscene content, offensive messages and vulgar photographs via cell phones and personal computers to harass their prey.”

Fake email and social media accounts created with a pseudonym make these efforts easy for the criminals because tools such as spyware, GPS (global positioning systems) and even a person’s e-toll statement, can provide information to track their targets’ every move, states Sutherland.

“A person’s online dating profile clearly and explicitly details their every want, need and desire. There is also a complete breakdown of who the person is, what they enjoy, expectations as well as photographs. These platforms enable scammers to use false or stolen identities and pretend to become their victim’s desired partner. They rewrite their own profile to match that of their victim’s so that they seem like the ideal match,” warns Sutherland.

Many thought that the Ashley Madison hack in late 2015 would be the end of Avid Life Media, however there have been reports that the company has seen an increase of about four million subscribers since the headlines of the breach, she says.

Sutherland says that should a dating website become victim to a cyber breach, they are obliged to notify the information regulator of the hack. “Affected clients will have to be notified of the incident and the company (dating website) may be required to provide remediation services to their clients. The information regulator will investigate the severity of the breach to determine whether the company should be fined for any gaps in their security measures and to determine what the cost thereof will be.

“While there are many online dating success stories where people have found their life partners through these websites, people should always be vigilant in order to stay safe and ensure that they do not become another victim of a cyberattack as it can cause devastating financial and emotional damage to innocent individuals,” concludes Sutherland.