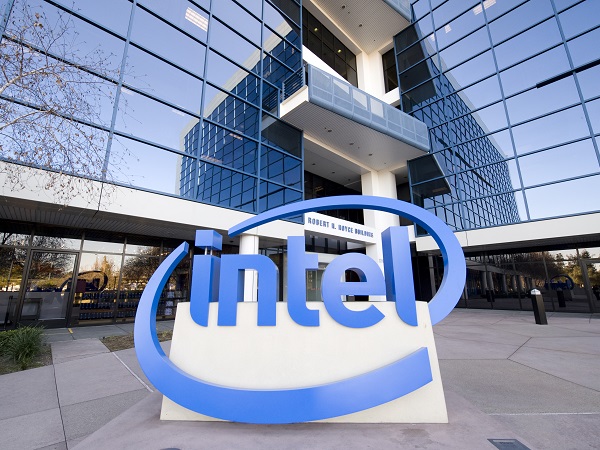 The digital divide between men and women can only be overcome if all interested parties adopt a multilateral approach – one that starts with digital literacy and focuses on making tech relevant to women and girls.

This was the consensus reached at a recent Intel-hosted roundtable on women in technology that aimed to explore Intel’s She Will Connect (SWC) programme and discuss ways to get more women and girls in developing countries interested and immersed in technology.

The roundtable was well attended by representatives from Intel, including Ntokozo Ncongwane, Marketing and PR Manager for Intel South Africa and Ferruh Gurtas, Corporate and Government Affairs Director for Intel Middle East, Turkey & Africa, members of the media including Steven Ambrose, Lungelo Shezi and James Francis, as well as representatives from Intel’s partner organisations, Girls Invent Tomorrow and Geekulcha.

Mind the gap
The digital gender divide is a global problem but the gap is highest in sub-Saharan Africa, at 43%. One of the biggest reasons for this is that some women in developing countries have no use for the Internet or technology, partly because they never grew up with it, partly because of cultural influences, and partly because they don’t have access to the devices, connectivity and skills needed to fully leverage and benefit from technology.

Ambrose noted that, in the developed world, technology is fundamental to everything, from working and commuting, to communicating with the government. This, he said, is because technology has been entrenched in society for generations spanning 10 to 30 years. Africa, however, is just at the starting point of this journey, with many regarding technology as an expense that offers little value, compounded by massive education and infrastructure deficits.

Francis added that people who actively use technology today were probably introduced to it in a fun and interactive manner – such as by playing video games – which evolved into them being comfortable using these tools for more advanced functions, like online banking. The problem with some tech education initiatives, he said, is that they aim too high, too soon, rather than starting with the basics and working towards more advanced usage.

One step at a time
Everyone agreed that in order to spark an interest in technology among women and girls, the best place to start was to show them how technology could enrich their lives, for example, by showing mothers how to use a computer and the Internet to better manage their money or where to find health advice when their child was ill. This compares to setting up computer labs in schools and community centres and expecting them to figure it out for themselves.

This was a familiar experience for Shezi, who noted that the school environment does not foster a genuine love for and interest in technology, and that if learners did not take a computer subject, they weren’t exposed to technology at all. Added to this, learners could only interact with technology for a few minutes a day and could not practice these new skills as they did not have computers or connectivity at home.

The first time Shezi was exposed to technology in an interactive and engaging way was outside of school, when she attended Saturday coding sessions hosted by Girls Invent Tomorrow. These sessions showed girls how to use technology in ways that added value to their lives. She noted that if technology was presented to her in this way at school, she might have taken a greater interest.

It is this disconnected approach to introducing technology that caused the failure of initiatives like government’s Thusong Centres, said Ncongwane. Even though the centres and connectivity were free to use, people stayed away because they weren’t taught how to use these resources to empower themselves.

Back to basics
Initiatives like SWC start at the very bottom, said Ncongwane, by teaching softer skills and showing women how technology can benefit them. The programme also teaches entrepreneurial skills, like finance management, spreadsheets and marketing. Active in Kenya, Nigeria and South Africa, SWC has trained more than 75 000 women since it launched and aims to close the gender divide by 50%.

Empowering women and girls with digital skills reaches far beyond corporate social responsibility, said Gurtas. Citing the Women and the Web Report, Gurtas noted that, if the number of women connected to the Internet doubled, it would add between $13 billion and $18 billion to the global economy.

To realise these economic benefits, however, there needed to be a change in strategy when it came to rolling out digital education initiatives in developing countries. For Francis, this meant focusing on real-world applications and deeply understanding what women and girls wanted to achieve with technology; in other words, not to approach education with a corporate agenda.

It also required a multilateral approach that involved the big players working together towards a common goal, albeit at different levels. This would see programmes like SWC starting with the basics before handing the baton over to another organisation, which would advance education to something like app development, for example. Ideally, the entire process should be overseen by an industry body. But all of this would be wasted effort if there wasn’t a common focus on making technology relevant.

There’s a saying that if you empower a woman, you empower a nation. The women who graduate from Intel’s She Will Connect programme are proof of this, with many passing their skills on to other girls or opening their own businesses and employing people in their communities. This was only possible because they were shown how to use technology to make a difference in their lives, and this should be the focus of all technology education initiatives if we are serious about closing the gender divide.