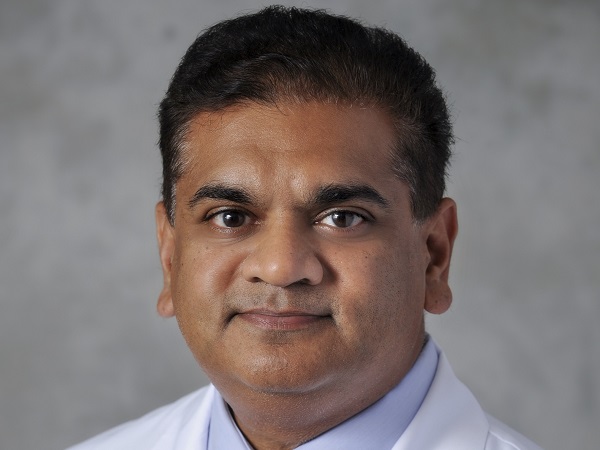 With the robotic removal of cancerous kidneys set to be launched in SA, one of the world’s top urologists says the continent and the country is on the cusp of a revolution in cancer treatment.

Dr Vipul Patel, who travels the world educating urology physicians on robotic surgery, is in SA for a three-day conference hosted by The Urology Hospital (TUH) in Pretoria from Thursday. He says robotics is now the standard care for many urological cancer procedures in the US.

Robotic prostatectomies (removal of cancerous prostate) are now established in SA and the first partial nephrectomy (partial removal of cancerous kidney) is set to take place at TUH next month. Patel said: “South Africa now has the potential to revolutionise cancer treatment”.

The Urology Hospital, which is the only centre of urological excellence in Africa with 20 leading urologists under one roof, is set to undertake the country’s first robotic partial nephrectomy in November, paving the way for further procedures once approved by medical aids.

“Robotics has proved itself at The Urology Hospital over the past two years and we’re excited to hear from Dr Patel how we can further radically address cancer and reconstructive treatment through new robotic procedures,” added Dr van Wijk.