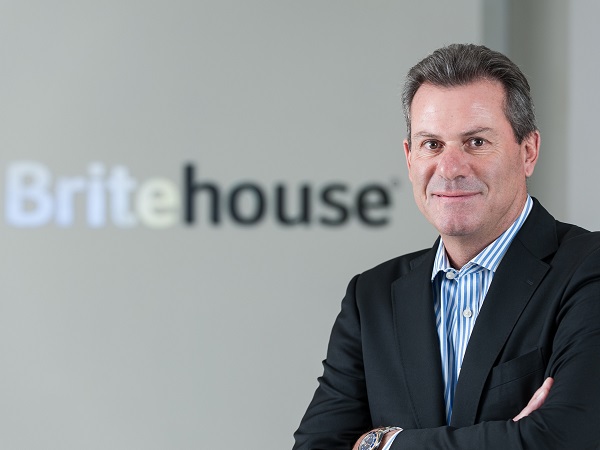 With the recent acquisition of the remaining 60% of Britehouse by technology group, Dimension Data, Britehouse has announced that Paolo Masselli will take over the reigns as Group CEO.

Masselli, previously the Group COO, has over twenty years experience in the IT industry, and an excellent track record in establishing and growing businesses, having founded CDE in 1994, CME in the Middle East in 1998, and Pebbletree Consulting in 2002, the core of what Britehouse is today.

Britehouse will retain its operational independence and branding, but will merge into its existing structure into Dimension Data’s Microsoft, SAP, Oracle, and Application Services practices. The new  entity has a common Digital Strategy delivering solutions on  SAP,  Oracle and Microsoft technologies, one of the largest of this kind of practice in South Africa and stretching into Africa, with a staff complement of over 1 400 people.