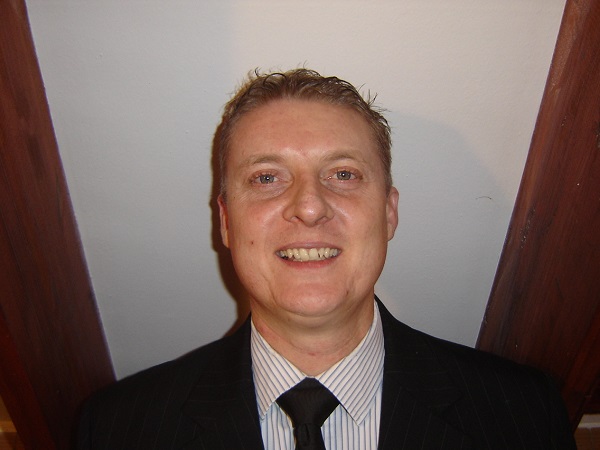 With the trend towards more environmentally conscious businesses, the increased efficiency delivered through virtualisation means IT services are automatically delivered in a greener way. That’s because a natural side-effect of improved efficiency is reduced consumption of raw materials and therefore, a concurrent reduction in emissions and other by-products.

This is good news for Africa and specifically South Africa where in 2013 the government announced that a carbon tax would be introduced from 2015* and thereby sending a clear message of commitment to addressing environmental issues, which would make SA the second Brics nation to do so and the first African one to introduce a tax aimed at reducing the emission of gases related to climate change.

Looking back into the past, the emergence of ‘green IT’ accompanied the drive towards enterprise data centre consolidation. Better building design, improved standards of measurement, considerably more capable hardware and software and the introduction of automated management, deployment of equipment shrank physically. At the same time, the ‘pull’ on electricity, water and other materials was reduced.

This was in the early 2000s; soon enough, along came cloud computing, driven by the availability of greatly improved data centre capability and network connectivity. The physical consolidation of data centre equipment was matched by virtual consolidation, delivering the mechanism to simplify operations, reduce costs and put more computing power within the reach of businesses and individuals at an unheard price point.

The greater efficiencies delivered by consolidation and cloud computing, underpinned by the concept of economy of scale, has resulted in considerably reduced consumption of raw materials per unit of computing. That means less energy for more outputs; it means less emissions, reduced environmental footprint and greener computing. That’s been driven not only by consolidation and virtualisation, but also by the force of technology advancement.

However, by 2007, a data centre energy crisis was becoming apparent, particularly in South Africa where the availability of three phase power to electrify ever-larger data centres was under serious threat. That provided further impetus for efficiency gains, particularly as most companies were still operating in a pre-cloud mode.

By driving the necessity to optimise and automate, to simplify and streamline, to de-clutter aging IT infrastructures, ‘consolidate’ applied to everything – data centres, storage, networks, applications – but especially to servers through virtualisation.

With data tiered, further optimisation was possible through automated business process management and other techniques, such as de-duplication.

The next step in virtualisation: Virtual Data

Overall it isn’t just components of the data centre which can be virtualised (networks, servers, storage). Instead, the data itself can be virtualised – and when that is achieved and delivered as a service, businesses can enjoy all capabilities and advantages of giant data centres without owning a single piece of hardware.

After all, none of the hardware equipment has any intrinsic value for a company. Instead, the intelligence resides in the data itself and its potential for any business.

Residing ‘in the cloud’, virtualised data can be rendered both user accessible and secure. The balancing act is substantially simplified through emerging technology, which reduces the number of physical data copies, thus representing a smaller attack surface, a tighter span of protection and greater control.

And that extends to even more substantial energy reductions.

The most important benefit of these developments towards maximised efficiency is that they are enabling companies to focus on their core business. There is little need for any encouragement towards optimisation outside of the economic benefits. Attractive in their own right, these forces mean however those businesses taking advantage of the more advanced layers of virtualisation are automatically improving their environmental stance.