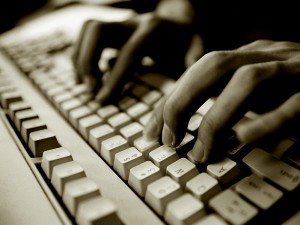 At 09h57, on 19 August 2015, South Africa registered its one millionth .co.za domain name. The registration of www.vulindlela-hpt.co.za with the ZA Central Registry (ZACR) comes 20 years after there were just 450 registered .co.za domains by the end of 1995.

According to ZACR CEO, Lucky Masilela: “This is a landmark day for the local web. It clearly demonstrates that the South African ICT sector in general, and the domain name sector in particular, are on a firm upwards trajectory. ZACR has now joined a small group of registry operators worldwide who administer a six figure domain space.”

“Even by international standards, the one million mark is a fantastic and sought after milestone. The ZACR now joins the likes of .UK (United Kingdom), .AU (Australia) and .BR (Brazil), to name but a few, which boast name spaces over the million mark,” Masilela concluded.