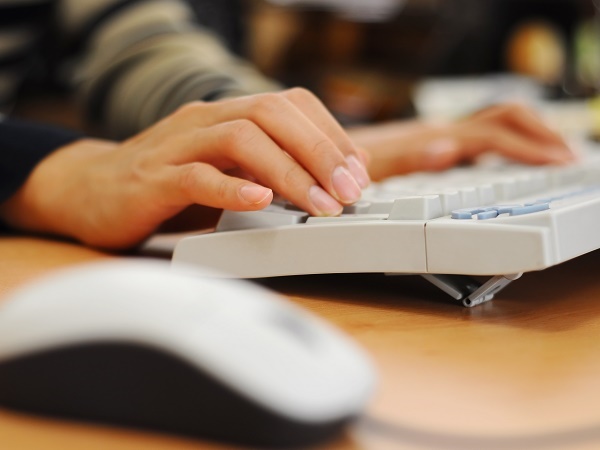 Lower than expected economic growth and resultant fiscal constraints in South Africa have emphasised the need for government to markedly improve efficiency with which it conducts business and delivers services.

Smart use of technology can yield productivity and efficiency gains. Unfortunately government is not well poised to harness the potential that eGovernment technology can offer. At the heart of this problem is the existence of a policy framework that fails to recognise the multidimensional nature of the country’s three-sphere system of government.

Government is making it a priority to shift to an eGovernment approach with the aim to improve service delivery, reduce corruption and overcome the spatial divisions that persist. In 2011/12, a total of R17.5-billion was allocated to ICT-related spending across the three spheres of government. At the local level, the bulk (65%) of ICT spending occurs in urban areas, particularly the better-resourced metropolitan municipalities. This distinct urban bias runs the risk that the large rural population who are the most disadvantaged in terms of quality and access to eGovernment miss out on the benefits and opportunities. Given the strategically important role that an eGovernment approach can play in alleviating poverty and inequality, it is imperative that the possibilities of making it work be explored.

Debating the adequacy of current allocations in support of an eGovernment approach would be premature at this stage. There are major non-financial problems government needs to address before we get to the numbers. These problems are unclear roles and responsibilities after restructuring of the sector, ineffective oversight bodies and no implementation plan in place. As things stand the eGovernment Policy has been in draft form since 2001. The recent splitting of a relatively converged sector into two departments (namely the Department of Telecommunications and Postal Services and a new Department of Communications) has resulted in uncertainty over roles and responsibilities. Government needs to urgently clarify which government department is responsible for finalising and implementing key ICT-related policies like the eGovernment Policy. Unless a lead department is identified that will fast-track the eGovernment Policy, uncertainty and duplication in the sector will continue.

Priority should be given to the finalisation of an eGovernment Policy, strategy and implementation plan. This way, government departments and entities can have a clear idea of their role in an eGovernment approach to service delivery. These institutional interventions are the key to improving productivity in eGovernment, thereby leading to improved growth and less inequality.