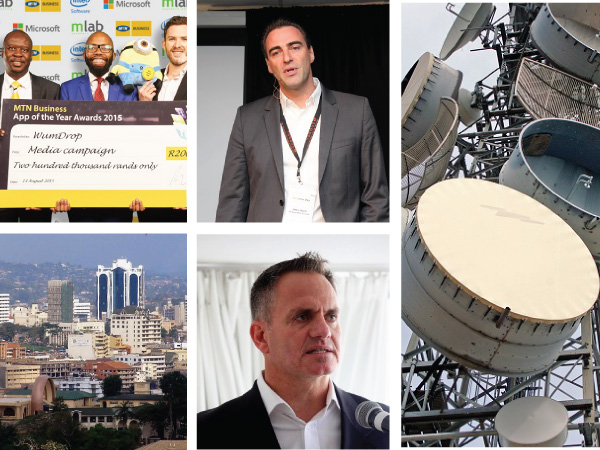 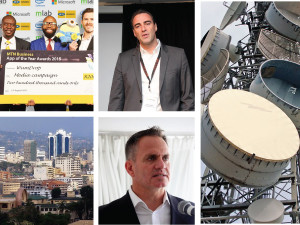 This week in technology, IT News Africa revealed Africa’s Leading Women in Tech for 2015. To view the entire list, click here.

Also making the headlines this week was Amazon Web Services (AWS). AWS revealed that it is expanding its presence in South Africa.

To add to the headlines, MTN Business revealed the winners of the 2015 App of the Year challenge. The team at IT News Africa hopes you have a great weekend. The top tech stories for the week can be found below.

M4JAM acquires Pondering Panda
M4JAM (Money for Jam) the microjobbing platform that provides brands and businesses with real-time insights from real customers across South Africa, has acquired digital market research company Pondering Panda. While the acquisition has been been verified, both parties did not disclose financial details of the acquisition. Read More.

Leveraging tech to improve service delivery to the poor
Lower than expected economic growth and resultant fiscal constraints in South Africa have emphasised the need for government to markedly improve efficiency with which it conducts business and delivers services. Read More.

The future of the cloud is the future of business
The evolution of cloud-based technology has dramatically changed the business landscape in the past few years, and the latest developments in technology are set to create even further disruption. Read More.

Top 8 Apps to help navigate traffic in Lagos Nigeria
While sitting in traffic in Lagos, the most populous city in Nigeria, may seem like a necessary evil… several app developers have found ways to make navigating the city’s roads less agonising. Read More.

PlayStation Plus: Vote to Play begins this week
In early August 2015, PlayStation revealed a brand new feature that is coming to PlayStation Plus. The feature, which has been dubbed “Vote to Play” gives members of the PS Plus community the ability to vote for the game they would prefer to receive with the monthly PlayStation Plus Free Game Lineup – on the PlayStation 4. The game with the highest number of votes will then be added to the lineup. Read More.