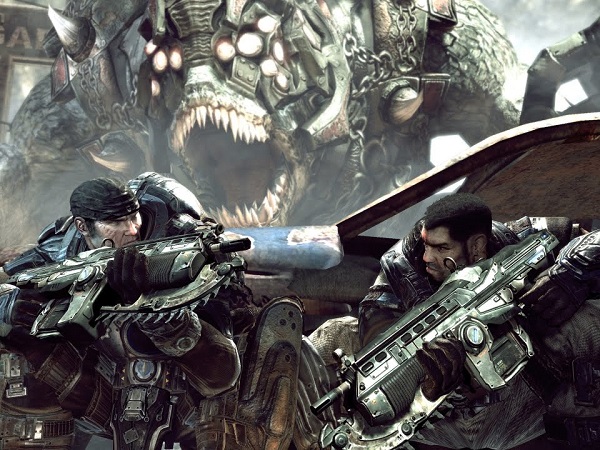 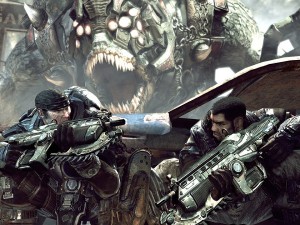 The Gears of War: Ultimate Edition, which comes in as an Xbox One exclusive, is expected to launch on 25 August, 2015. The launch trailer was revealed by Microsoft, and features the rather familiar, yet iconic, hit from Gary Jules titled “Mad World.”

According to Microsoft, the shooter that defined the first generation of HD gaming has been painstakingly remastered in 1080P, modernised for Xbox One with 60FPS competitive multiplayer, and loaded with new content including five campaign chapters never released on Xbox

The launch trailer can be found below: