South Africa paid tribute to women across the country on National Woman’s Day, which was held on 9 August 2015.

On 9 August 1956, more than 20 000[South African women of all races staged a march on the Union Buildings in protest against the proposed amendments to the Urban Areas Act of 1950, commonly referred to as the “pass laws”. The march was led by Lilian Ngoyi, Helen Joseph, Rahima Moosa and Sophia Williams.

To celebrate, IT News Africa has listed Africa’s Leading Women in Tech for 2015: 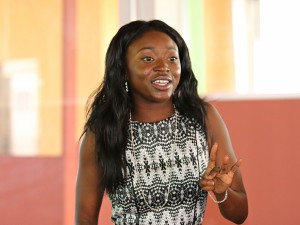 According to Yasmin and Afua: “Entrepreneurship will be the broad based driver of economic growth for Africa with the potential to create jobs for the more than 200 million young Africans between ages 15 and 24.” 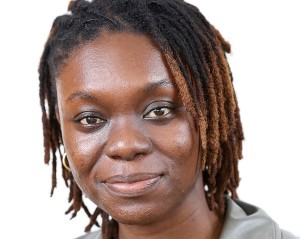 According to Forbes, Owigar is one of Kenya’s most popular female tech leaders. Owigar is also the founder of Akirachix, an association that aims to inspire and develop young women in technology through a mix of networking, training and mentoring programs. 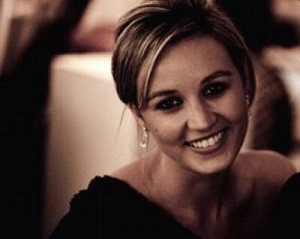 Annette Muller
Annette Muller is the founder of DotNxt. Based in Cape Town South Africa, DotNxt was founded in 2011 and creates and delivers digital development projects for South African companies. DotNxt has more than 20 corporate clients including some of South Africa’s largest companies such as Nedbank, Primedia, Cell C, and Graham Beck.

Muller was also recognised by Forbes as one of the “10 female tech founders to watch In Africa,” and holds a Business Science degree. Muller has attended the renowned Hyper Island Digital Master Class in New York.

Muller is also regarded as a sought-after international speaker and digital change agent, her work continues to expand her global network of specialists and industry leaders, building on her skill and her firm’s offering as a connector for start-ups, investors, agencies and enterprises alike.  This is according to startupgrind.com. 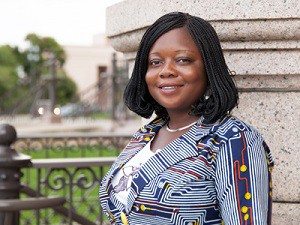 Marlise Montcho
Marlise Montcho, who hails from Benin, is a telecoms engineer and an inspirational leader who is passionate about technology, social change, and entrepreneurship. According to irex.org, Montcho uses her skills to support various communities in Benin, is an active member of JCI Benin, deputy chair of the Committee on Technology of Africa Youth Movement, and the regional ambassador of GlobalTechLeaders and AfricaITWomen.

As the founder and president of NGO, FemTICDev, she supports women and girls by equipping them to become important actors in the technology ecosystem. Through her blog, Montcho aims to eliminate the negative stereotypes and misconceptions about people living with disabilities.

As far as awards go, Montcho was recognised as an Emerging African Women Leaders by the Moremi Initiative. 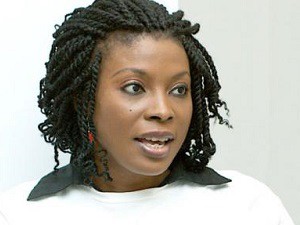 Juliet Ehimuan
Highlighted in the The 20 Youngest Power African Woman list, conducted by Forbes, Nigerian-born Ehimuan has now taken a spot in the IT News Africa: Africa’s Leading Women in Tech 2015 feature.

In 2011, Ehimuan was appointed as Google’s Country manager for Nigeria. As head of Google’s operations in Africa’s largest internet-user community, she is charged with the responsibility of representing the company in all its business development projects and partnership opportunities in the region.

Juliet Ehimuan holds an Executive MBA from the London Business School, a Post Graduate degree in Computer Science from the University of Cambridge, UK; and a Bachelors degree (1st class honours) in Computer Engineering from the Obafemi Awolowo University, Ile-Ife. She is a recipient of the London Business School Global Women’s Scholarship, and at Cambridge University she received two scholarly awards – Selwyn College Scholar and Malaysian commonwealth Scholar. She is a Fellow of the Cambridge Commonwealth Society. 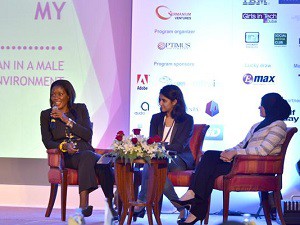 Janet Shufor Fofang
Janet Shufor Fofang, who hails from Cameroon, founded a private primary and secondary school in Cameroon in 2009. In addition to teaching, Fofang oversees the daily school operations, manages the faculty and ensures everything is running smoothly. Fofang is extremely passionate about the outcome of her students.

According to globaltechwomen.com, Fofang encourages girls at an early age to learn and be excited about the opportunities and applications of technology, and the special spice and expression that females provide in this field.

Her Interest is heightened by the recent Power Africa initiative of President Barak Obama for clean, renewable energy and will be building and teaching solar photovoltaics so that children can study and learn more effectively. Fofang participates and leads a number of talks and panels and is a member of several women’s groups including  the Tecwomen Alumni, emphasizing the ground work needed for getting women and girls involved in ICT. 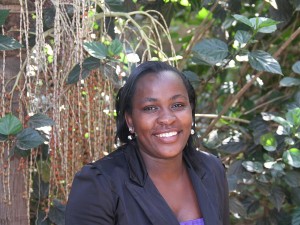 Stellah Rotich
Hailing from Kenya, Stella Rotich is a graduate from the University of Eldoret. Rotich holds a BSc in Computer Science degree and is currently working at Text Book Center Limited as a Technical Support Engineer.

Rotich has a great passion for technology and particularly using tech to solve community challenges. Beyond the class room, Rotich has helped set up the dLab an IT incubation center in Eldoret and market the institution. Ricoh is a member and a leader of the Developers Club and has helped connect students of different backgrounds into one team that functions as an inclusive and supportive group .

Ricoh was selected among the 2014 Grace Hopper Celebration of Women in Computing Scholarship Recipients in 2014 at Phoenix, Arizona. According to Ricoh, this was a eye opener to the world of women in tech and innovation possibilities.

Ricoh was also a Young African Leader Initiative Semi Finalist in 2014 as well as a project coordinator for dLab. Ricoh is currently working on a start-up organisation in Kenya to help empower girls and women in STEM through online resources, outreach programs, project based learning to make STEM fun to learn through tech aid training. Her focus is My focus is enhancing development in the region. Ricoh also aims to create a scientifically and technologically literate population capable of looking critically at the development of science, technology, and mathematics and women contributing to decisions about this development. 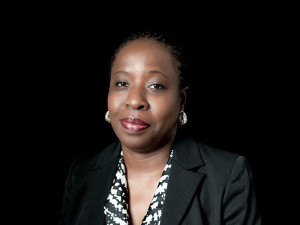 Funke Opeke
Funke was born and raised in Nigeria where she obtained a degree in Electronics & electrical Engineering from Obafemi Awolowo University, Ile Ife in 1981 before she proceeded to New York for a Master’s degree at Columbia University.

According to Girls in ICT, following graduation from Columbia, Funke pursued a career in ICT in the United States and successfully ended that phase of her career as an Executive Director with the Wholesale division of Verizon Communications in New York when she decided to return to Nigeria in 2005.

Funke joined MTN Nigeria as Chief Technical Officer, and also served as adviser to Transcorp and Chief Operating Officer of NITEL for a brief period before launching Main Street Technologies in 2007. The company went on to raise $240 Million to build the pioneer private submarine cable system in West Africa – Main One Cable. The 7,000km cable runs from Portugal down to Accra, Ghana and Lagos, Nigeria and is delivering wholesale broadband capacity across several countries in West Africa today. 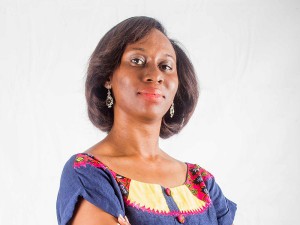 Ethel Cofie
Ethel Cofie is a Mandela Fellow for President Obama’s Young African Leaders initiative (YALI), and has been  featured on BBC and CNN in regards to technology and women leadership.

Cofie founded Women in Tech Africa, which was the initiator of the 1st Pan African woman in tech meetup and was shortlisted for the UN GEM Tech Award for work supporting women in ICT .

Cofie has spoken at numerous conferences including Global entrepreneurship summit in Morrocco and Mobile West Africa. Cofie is a high caliber IT Professional with a wealth of technical and commercial skills acquired across a wide range of demanding roles .