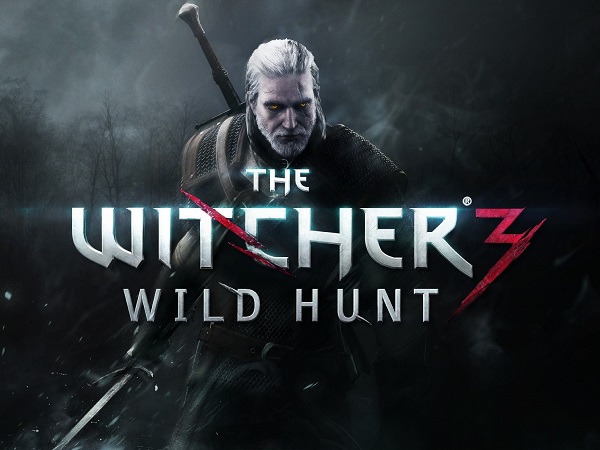 To say that the Witcher 3 is a typical Role-Playing-Game (RPG) is an understatement. The Witcher 3 is a genre re-defining game that has changed the expectations of gamers for years to come. For those who have never experienced a Witcher title, now is the time to play one of the greatest titles to grace the world of gaming.

In The Witcher 3: Wild Hunt, players take on the role of one of the most developed and well-know video game characters to-date, Geralt of Rivia. The latest Witcher title sets Geralt on a quest to not only find his long lost lover Yennefer, but also the king’s daughter Cirilla. While past Witcher titles have had a bit of a steep learning curve, The Witcher 3: Wild Hunt tends to ease into things so the player can become more accustomed with the gameplay, and gain more insight into the technical storyline that the title portrays. 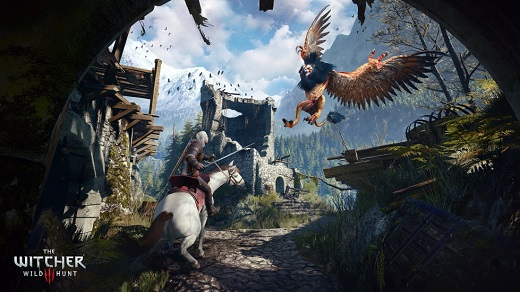 Now, if you have just picked up the latest Witcher title and have no idea what is happening when it comes to the storyline, you need not worry. Thanks to the developer, CD Projekt RED, the game highlights the most important moments of the past two titles and successfully includes you into the equation.

As you take on the vast open-world in search for Yennifer and Ciri, various events unravel that sway you off your original path. The Witcher 3: Wild Hunt will take up a fare amount of time and require quite a bit of patience – two things that the game will need from you. When taking on the vast open-world of this title, you will clearly notice that it features a world that is simply visually stunning and alive. Trees sway as the wind howls, essentially blowing up leaves and dust within your view. Sunsets are gorgeous and light up the sky in a vibrant orange glow. Sunrises are light and refreshing. It almost like you can feel the dynamic weather as it shifts through the well incorporated day and night cycle. Night comes around for a short period of time as the sun sets at around 10PM and it rises at 3AM. This gives this title a real-world feel… Something that a lot of titles, within the same genre, fail to accomplish.

When it comes to gameplay and storyline, The Witcher 3: Wild Hunt a perfect combination of a mastered battle system, spectacular world, and a storyline that will be remembered for years to come. Geralt is an experienced swordsman who not only relies on his fast dodging and evading techniques, but also Signs. Signs are magical glyphs that a Witcher or spell-caster may weave in order to conjure a variety of effects.

Sings can be used in battle to either help shield you; be used in order to cast fire upon enemies; blast a telekinetic wave; or even control the mind of an enemy. The game’s battle system becomes even deeper the further you progress. You will start to plan your attacks depending on what you are about to face. Taking down a group of Wraiths will see you crafting a Necrophage Oil to deal more damage. Moon Stone will be used to halt a Werewolf’s regeneration abilities. 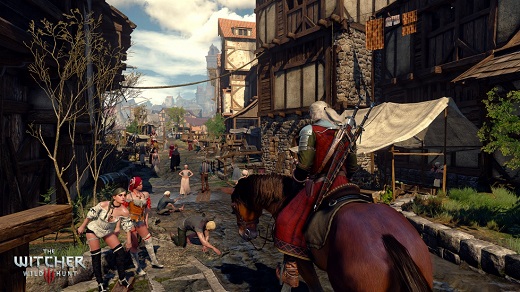 When you are not taking down the creatures of the land you will find yourself exploring the vast wilderness – which features a plethora of hidden treasures, bandit camps, monster nests, and caves. Additionally, the game features a host of side-quests, which will reward you with experience points (XP) and a vast amount of loot either from fallen enemies or within treasure chests that are hidden nearby.

These side-quests will have often have an impact on the world. Taking down a group of bandits will free up a small village, which will allow people to move in. This will often give you the ability to take on new quests and also gain access to new merchants who sell critical items and weapons.

The world of The Witcher 3: Wild Hunt is by no means small. The map is massive and will take hours upon hours to explore in its entirety. Thankfully, Geralt is accompanied by his trusty steed “Roach.” Roach can be called at anytime and can be used to travel across the vast open-world that CD Projekt RED has built from the ground up. Additionally, you can fast travel; however, you will have to visit a city or village first before being able to travel to it. 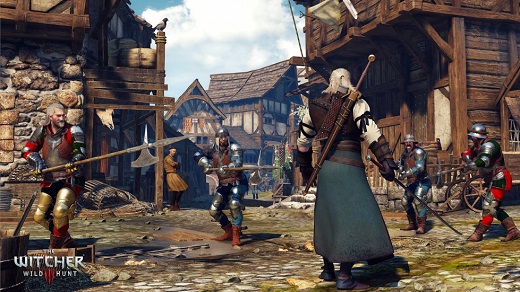 The game’s main story is no walk in the park either; however, at times it feels slightly monotonous. Thankfully, the abundant amount of side-quests and Witcher Contracts keep it fresh and captivating. Meaningless quest end up becoming a thrill ride, which leads you to all sorts of treasures. One moment you will be travelling through a forest and the next you will be exploring a cave. You may even find a diagram, which will make you head back to a town to craft a new weapon. You literally play for hours and get nothing done that you set out to do in the first place. It is things like this that make The Witcher 3: Wild Hunt worth playing.

What makes this title a must play is the fact that the difficulty can be changed in-game, in order to accommodate casual gamers as well as veterans. Playing on the hardest difficulty, I often got taken down a few times by Drowners and Bears. It is tough, especially when you rely on alchemy to make oils and bombs, but run out of ingredients often. It is not the game’s fault though, as you should be searching every nook and cranny for items and materials. Witcher gear and other equipment can be bought or crafted at blacksmiths. You need to obtain a diagram first to craft a said piece of gear, and when you do, you will need to have the right material. It seemed to me that emeralds were the rarest crafting material in the game and vital to crafting Witcher gear. Dismantling a piece of gear will then give back some material back, which was used originally used.

Improving gear is also a great feature, especially later in the game. More sockets in items allow for a greater amount of runes to be placed in them, increasing general damage, piercing damage, Igni damage as well as other battle elements. While increasing the power of a weapon with runes is always a plus… just remember to dismantle a weapon in order to get the runes back.

Geralt has a progression system in game, which allows the player to unlock skill enhancements. Once you reach a new level or a source of power, you will earn skill points – unlocking new skills. These unlocks can then be placed into the skill tree in order to strengthen the main characters attribute’s. These can be switched out, which adds another level of strategy depending on what type of enemy you are going up against.

When taking a closer look at the Witcher 3: Wild Hunt, I found that this title does not only look great, graphically, but it also features a solid voice cast. The voice cast comes across as telented and well spoken, which essentially adds to the brilliance of this title. Additionally, The Witcher 3: Wild Hunt features a beautiful music score, which really adds to the overall experience. 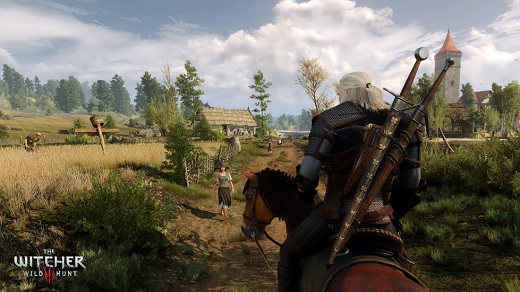 Conclusion:
Overall, The Witcher 3: Wild Hunt is a well-rounded masterpiece. The game features a great storyline, which is mature, original, and exciting to experience. Developer CD Projekt RED has placed in a vast amount of effort into this title, which has resulted in one of the best games to grace the gaming industry to date.

Overall, CD Projekt RED have created a rare jewel that everyone should own.