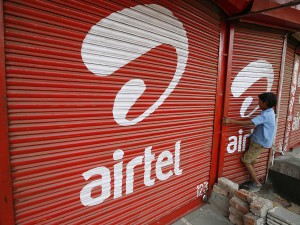 The service is available to all mobile phone users, irrespective of their network. (Image Source: http://pctechmag.com).

Airtel Nigeria has launched a Wi-Fi service to enable residents and visitors to Lagos to access the internet in public places through their smartphones, tablets, laptops and other smart devices.

Airtel’s Maurice Newa said that at full implementation, the service will be installed at malls, airports, universities and other areas of public interest in other major cities.


2 Responses to Nigeria: Airtel rolls out Wi-Fi service in Lagos