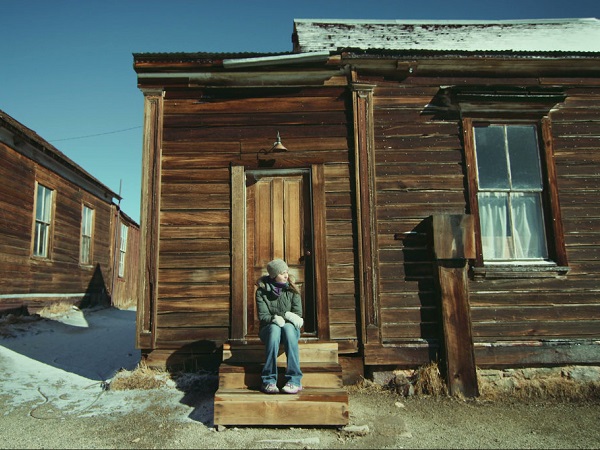 According to report via androidheadlines.com, video sharing platform “YouTube” has now begun to label 4K and 8K videos accordingly.

According to the report, an 8K resolution is 16 times the resolution of a full HD video. One of the videos that has surfaced is titled “Ghost Towns in 8K,” which was recorded with a 6K Red Epic Dragon camera by Luke and Marika Neumann. The video was then upscaled to 8K using Adobe After Effects.

As Africa is a connected continent, you may have a high speed, uncapped ADSL connection; however, if you do not it is not recommended to view the video below in 4K or 8K resolution. While monitoring our internet connection usage, we found that streaming the entire video at 4K used just over 160MB of data. Streaming at 8K resolution used just over 420MB of data in order to watch the clip that is just over 2 minutes long.

Additionally, IT News Africa has compiled a list of the Africa’s Top 20 of most connected countries by users numbers – which can be viewed here.