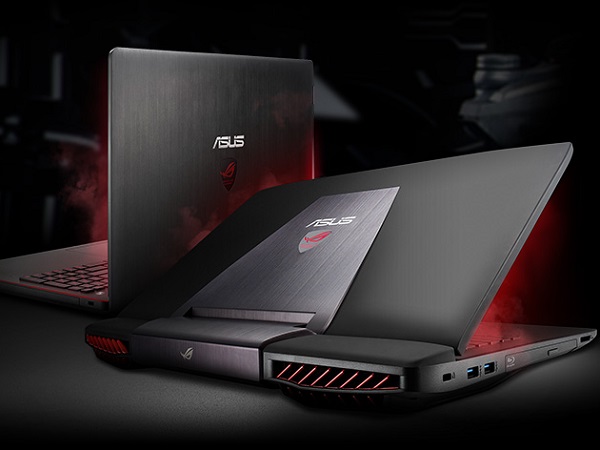 Asus South Africa held its first Power User Gathering for gaming enthusiasts and media on Tuesday, 31 March 2015. Hosted at the eminent Focus Rooms in Sunninghill Johannesburg, the event gave attendees a chance to experience some of the company’s premium gaming notebooks. At the event, Asus presented its latest product offerings – which included the FX550, G501 and the G751.

Miles Regenass, Marketing Specialist Open Platform Business Group at ASUS stated that: “The purpose of the event was a personal experience with what power users want, as much as it was about new overclocking and benchmarking highs. All of Asus’ superior hardware and features are engineered keeping the end-user closely in mind from conception all the way to product development.”

According to the company, it has seen a growing demand within the South African market for radical system tuning and performance modification amongst the power user community. With the event being an overall success, Asus and the Republic of Gamers (ROG) team revealed that they are already considering the next event, with further details to be announced as plans emerge.

IT News Africa had some hands-on time with the Asus G751 ROG, which features a 4th-gen Intel Core i7-4860HQ/i7-4710HQ processor. The rig also comes with a NVIDIA GeForce GTX 980M 4GB graphics card as well as 4 SO-DIMM slots, which support up to 32GB of RAM. The rig also features a 17.3-inch Full HD IPS wide-viewing angle matte display. According to Asus the matte screen has been incorporated into the design in order to eliminate screen glare.

Asus also revealed that the rig features a specially-engineered passive and active cooling design, which uses 3 heating pipes, a rear-vent air flow system and dedicated CPU/GPU fans to ensure that the rig always runs cool during day-to-day use and while overclocking.

While the Asus G751 ROG comes with some impressive hardware, it also features a Thunderbolt port. According to Asus, the port allows for a transfer rate of up to 10 Gbps.