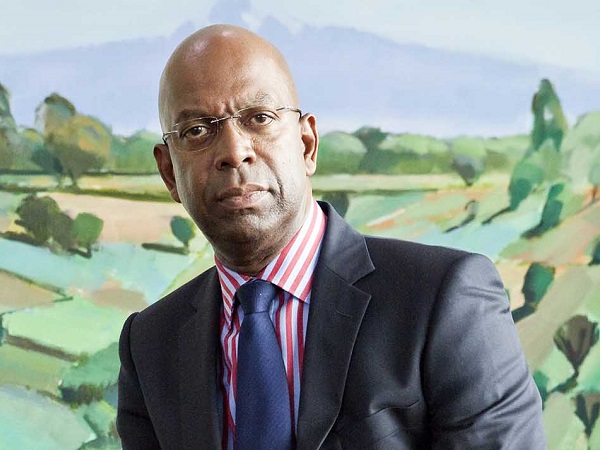 Kenyan operator Safaricom has suspended the registration of new M-Pesa customers and the transfer of cash to rival mobile phone networks until the upgrade and transfer of its IT system from Germany to Kenya is completed on 19 April.

According to businessdailyafrica.com, M-Pesa subscribers will be unable to send cash to unregistered users or change their personal identification numbers (PINs) during the downtime period. Registration of new M-Shwari and M-Kesho users will also be unavailable from 23:00 hrs on 18 April until 12:00 hrs on 19 April 2015.

Safaricom general manager for financial services, Betty Mwangi-Thuo, stated that:  “The second generation M-Pesa platform has a bigger capacity, is much faster and will allow other merchants to connect directly to the platform, unlocking a new era of transformational mobile financial services.”

According to the report, it is expected to minimise service outages that occur whenever the undersea fibre optic cables that relay information to Germany and back are damaged.

The installation of M-Pesa servers locally brings to an end nearly eight years of foreign hosting, which has at times been blamed for delayed response to service interruptions.

The new M-Pesa platform has capacity to handle 900 transactions per second, up from the previous 450 per second, which could improve on transaction speeds.

Local hosting is also expected to save costs for Safaricom, which will now be in charge of maintenance of the system as opposed to currently when it pays service fees to British telecommunications firm Vodafone—also its biggest shareholder.

Mwangi-Thuo said the new platform comes with additional functions that allow for M-Pesa’s integration with those of other vendors in banking, micro-insurance and retail sectors, especially supermarkets.

Mwangi-Thuo said it is “too early” to comment on whether Safaricom will pass on the realised savings to customers in form of lower M-Pesa tariffs.