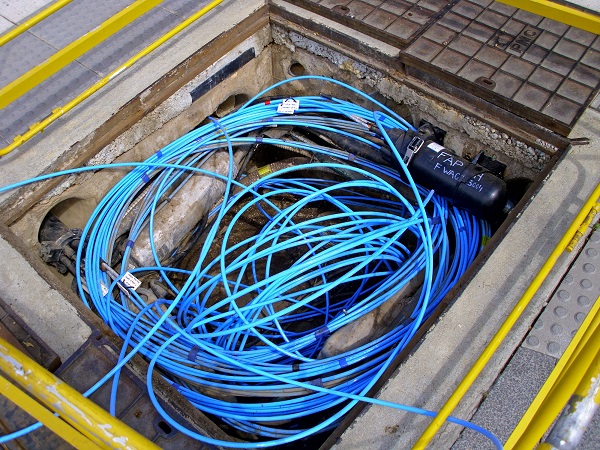 Phase3 Telecom has revealed plans to begin the deployment of an aerial fiber optic infrastructure from Kano in Nigeria to Gazaoua in the Republic of Niger. According to Phase 3 Telecom, the network will run from Kano state through Katsina state before arriving at Gazaoua. Phase3 also revealed that the cable will be 228 km long. While no solid completion date of the project was given, Phase3 stated that the project is expected to be completed in months to come.

According to Phase3, the Republic of Niger is a landlocked country that borders seven countries; Algeria, Republic of Benin, Burkina Faso, Chad, Libya, Mali, and Nigeria. The lack of backbone infrastructure between the Republic of Niger and its neighbors leaves Niger unable to fully enjoy the broadband advantage to its fullest.

Phase3 also stated that: “With one of the lowest Internet penetration rates in West Africa,  the Republic of Niger will now have the opportunity to leverage on the huge bandwidth capacity, which is available at the Nigerian coast in Lagos through the Phase3 telecom aerial fiber network. This development will also widen the market for under-sea cable owners in Nigeria while enhancing broadband development in the Republic of Niger.”

This project is expected to enhance and solidify the objectives behind the Nigeria – Niger Joint Commission (NNJC) and the partnership/relationship between the two countries.

According to The Guardian, Chief Executive Officer, Phase3 Telecom, Stanley Jegede said the opportunities that the Internet delivers are critical to the acceleration of sustainable socio-economic inclusion and growth for the Republic of Niger.

SMS Solutions Could Be Essential for an Inclusive Business Strategy