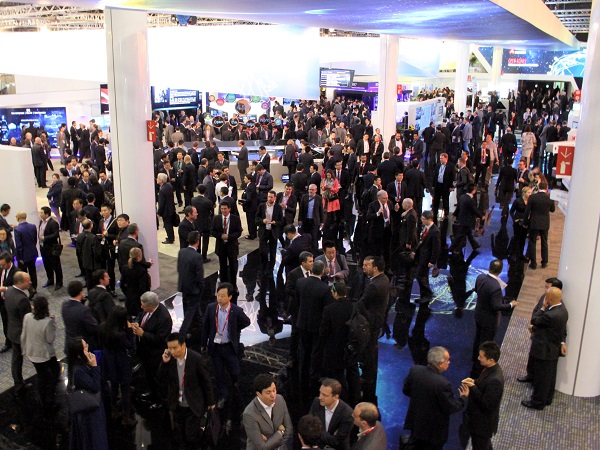 At MWC 2015, Huawei revealed that the device is expected to deliver download speeds of up to 150 Mbps and has the ability to connect up to 10 devices. The device is not locked to one vehicle and can be moved from vehicle to vehicle. Additionally, the device supports LTE Cat4 connectivity.

Steven Liu, Vice President of Mobile Broadband and Home Product Line at Huawei stated that: “At Huawei, we aim to be one step ahead in providing great technology that meets connectivity needs in every aspect of life. As a leader in mobile broadband delivering next-generation LTE networks, Huawei devices such as Huawei CarFi Make it Possible for people to enjoy the freedom of connectivity on the move. Automotive connectivity, known in the industry as telematics, is a significant trend that will provide safety, convenience, and infotainment in the future.”

Liu also revealed that the benefits of having a connected vehicle included: parking assist, emergency rescue, vehicle issue diagnosis, hands-free speech recognition, real time highway condition updates, and driving behavior pattern identification to ensure drivers remain safe on the road. According to Liu, Huawei CarFi does not contain a battery which provides protection against overheating in hot climates, and has a built-in self-regulating temperature protection function that automatically lowers the temperature of the device when necessary.

The device can be plugged into the cigarette lighter port of a vehicle in order to supply it with power. According Liu, the design offers easy operation and the device can also be controlled remotely by Android and iOS smartphones using the ‘Huawei Hilink’ application.

According to Liu, Huawei CarFi will be available in South Africa before the end of 2015.