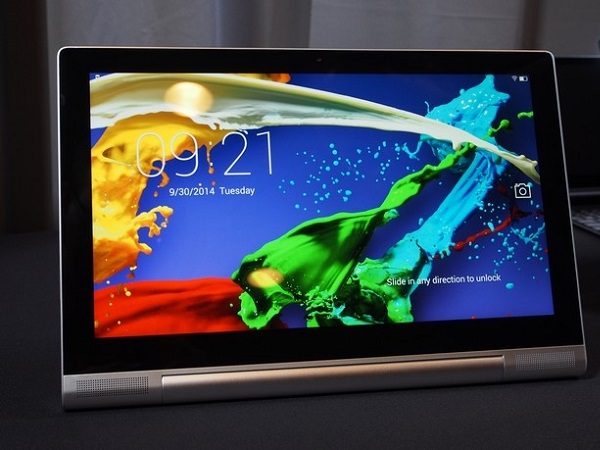 The Middle East and Africa (MEA) tablet market recorded a significant growth in the final quarter of 2014, with holiday purchases and aggressive end-of-year promotions spurring a particularly strong performance in the consumer segment. This is according to the latest figures from the IDC.

According to the IDC, the overall MEA tablet market grew 26.1 percent year-on-year in the fourth quarter to total 4.43 million units, with the activities of several Far East manufacturers spurring significant annual growth in shipments of Android (33%) and Windows (131%) tablets.

The IDC also revealed that with year-on-year growth of 16 percent, Samsung continued to be the leading vendor in MEA, shipping a total of 886,000 units to the region in Q4. Despite suffering a decline of 11 percent, Apple retained second place in the market, with shipments totaling 580,000 units.

Lenovo remained in third position, but with year-on-year unit growth of 100 percent and volumes totaling 572,000 units for the quarter, the vendor is extremely likely to overtake Apple at some point during the year. While Lenovo has locked in its third place position, the device manufacturer has shown that it is a strong contender with its latest Tablet/Projector Hybrid.

Asus maintained its fourth position despite shipments falling 7 percent to 206,000 units, while Turkish vendor Casper increased its shipments 80 percent to 180,000 units on the back of strong growth in the consumer and education segments.

The PlayStation 5 Could be Sold at a Loss – Here’s Why:

Behind technology, there are always humans, so any technology or cybersecurity tool used in business is impossible to apply without professionals. And there is...

Adapt or die – future proofing TVET colleges for a rapidly...