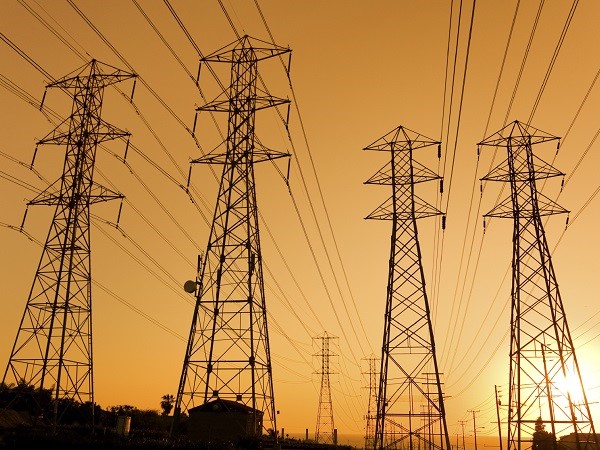 “This was due to a shortage of generation capacity as additional units have had to be taken out of service for unplanned maintenance due to technical faults,” it said in a statement.

“In the morning we mentioned that Majuba Power Station’s unit 3, Duvha’s unit 2 and Koeberg’s unit 1 are on unplanned maintenance. Now we have two more units that have had to be taken off service.

“At the Kriel Power Station, unit 3 experienced a boiler tube leak, and Camden’s unit 4 has a generator hydrogen leak.”

As load shedding is becoming a regular occurrence in South Africa, IT News Africa has put together a few tech tips to get you through the load shedding cycles.

Wi-Fi And Internet Connectivity
Most of Telkom’s services work when the power is out. These include your telephone services as well as your ADSL line; however, your Wi-Fi router will need power. If you have a generator, you can run an extension lead from your generator to your router in order to supply it with power. This will essentially allow you to power your router as well as connect to the internet.

To add to this, most USB Wi-Fi dongles can be used to connect to the internet through a laptop. These devices are handy, so it is always essential to have one near by – even if you don’t use it on a regular basis. If you are lacking a router as well as a USB dongle, you could also tether your internet connection to other devices in the office or at home. Tethering can be found on any compatible Android or iOS device in the settings menu.

Charge Mobile Devices, Tablets And Laptops
In today’s technology driven world you don’t entirely need a plug point to charge your devices anymore. Power Banks are extremely handy items if you have no power and can give your device up to 50 percent battery life. Just bare in mind that devices will need to be charged, so be sure to charge them before load shedding occurs.

If you don’t have a Power Bank on standby, a lot of the newer cars tend to feature USB slots in order to play music through a USB drive; however, these convenient slots can also be used to charge your devices. Whenever possible always charge your device while driving to, or from work. This will give you an additional charge so that you device can operate longer.

An Uninterrupted Power Supply (UPS) also provides piece of mind. These devices can keep laptops, smartphones and tablet devices charge for a good couple of hours.

Apps Can Do More For You
One of the most useful apps to be found on any app store is the flashlight app. If your device is compatible, you can use your mobile device’s LED flash as a Flash Light. This can come in handy if the lights go out suddenly, and you cannot find a flash light or candles. If the power outage is longer than expected, you can also download some of the latest games in order to keep yourself entertained.

The Tablet And Smartphone Have Evolved
Whether you are faced with a power outage your tablet or smartphone can be used as a multimedia player. Most devices allow you to watch movies, stream content, or listen to music. This will allow you to keep yourself, or the family, entertained as long as the battery on your device allows for it.

If you really want to go all out, you could invest in a portable projector, which runs on either lithium-ion power or alternatively batteries. In terms of tablet devices, Lenovo also has a tablet/projector on the market, which comes in the form of the Yoga Tablet 2 Pro.

Surge Protectors Are A Must
During load shedding, or even a traditional power failure, electronic devices could be subjected to power surges. Power surges can occur when power is restored to an area. While the intensity of a power surge may vary, they can be strong enough to cripple devices such as televisions, laptops, DSTV decoders, routers, mobile phones, tablet devices, entertainment systems and gaming consoles.

In order to protect your devices, we suggest obtaining plug adapters that already come with surge protectors fitted. These can retail from around R80 upwards; however, there is no guarantee that these devices will protect your devices from much stronger surges and lightning strikes.

If you do not have a surge protector, it may be best to unplug your valuable electronic items when an outage occurs.