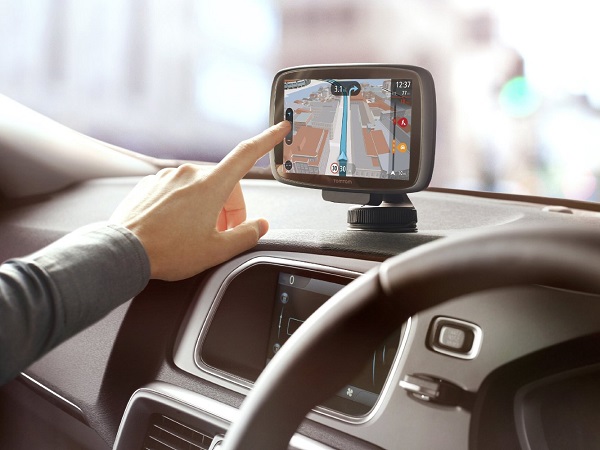 “TomTom’s global map footprint has expanded with the addition of more than half a million kilometres of road,” said Etienne Louw, General Manager of TomTom Africa. “These updates will support navigation, geocoding and other location-based services.”

– The launch of navigable, turn-by-turn maps for Albania and Senegal.

– Debut of Pedestrian Maps for Berlin, London, New York, San Francisco, and Toronto featuring pedestrian-specific geometry, such as footpaths, garden paths and forms of way that are not accessible by car.

– Extension of Voice Maps to 30 million names and over 40 million phonetic transcriptions, resulting in an improved spoken navigation experience.