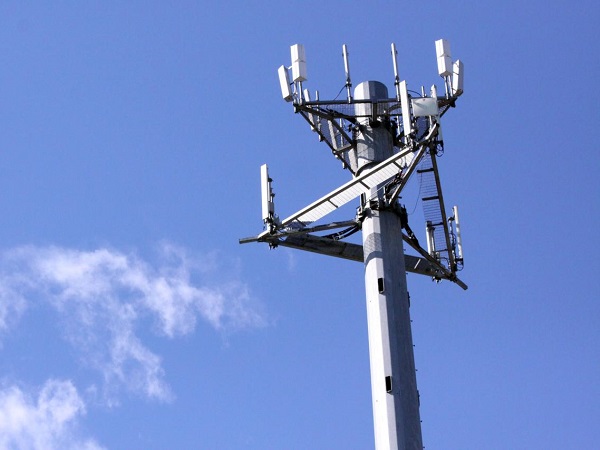 In a public statement, Kenyan operator Safaricom has revealed that it has selected Nokia Networks as one of its partners to modernise and expand its 2G and 3G network infrastructure. In addition to this, Nokia will also assist Safaricom to launch the first LTE-Advanced network in Kenya.

According to Safaricom, the network launched in December 2014 offers peak speeds of up to 100 Mbps. Safaricom will roll out 4G services in Nairobi and Mombasa first before introducing the faster service to major towns over the coming months.

Bob Collymore, Chief Executive Officer, Safaricom, stated that: “This project marks an important milestone in our journey toward a modern and energy-efficient network that’s capable of delivering world-class voice and data services to our customers. It clearly underlines our focus on having the most advanced network in Kenya.”

Bernard Najm, Vice President and Head of Middle East and Africa, Nokia Networks, concluded by stating that: “With this ambitious network modernisation, we provide Safaricom with the highest quality network in Kenya. Our cutting-edge solutions and services help Safaricom offer a truly rewarding service experience to its customers.”

Tips to survive the journey of a startup