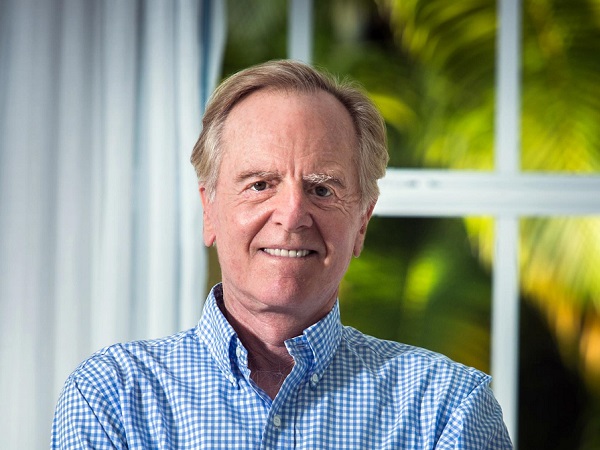 Former Apple CEO, John Sculley, is preparing to launch Obi Mobiles in Kenya as well as other countries located in East Africa. The launch will be accompanied by the company’s distributor for the region, DESPEC. The company is set to roll-out a number of Obi devices for consumers in the region in Q1, with an aim to capture 5 percent market share by the end of this year.

Amit Rupchandani, MD for the Middle East and Africa region at Obi Mobiles stated that: “While the mobile industry is often associated with highly expensive products sold using technical jargon, at Obi Mobiles the belief is that it does not have to be this way. Obi is perfect for the growing number of mobile phone users in this region who desire the best smartphone experience without a huge financial investment.”

According to the company, the range of devices is set to appeal to a younger demographic. Additionally, the devices are set to run on Android Kit Kat as well as feature multi-core processors. To add to this the company is also planning to launch a device that features an octa-core processor.

The company has also revealed that a range of its devices host Dual-SIM capabilities, large screen sizes and high-quality camera options.