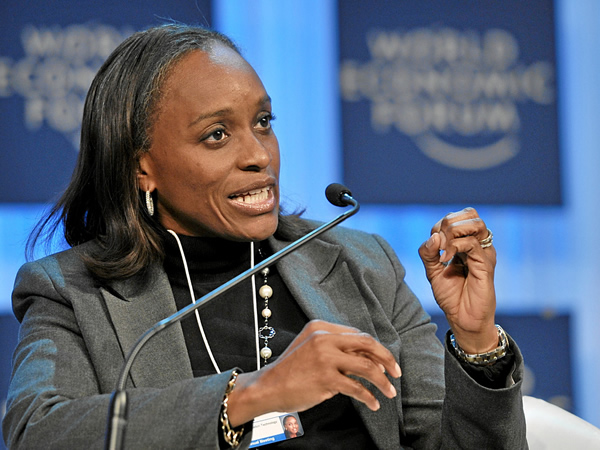 Nigeria’s ICT minister Omobola Johnson, who spoke during an appraisal of her ministry’s 2014 score card in Abuja, has stated that a draft legislation, which will help protect critical national ICT infrastructure from wanton destruction by vandals will soon be presented to the National Assembly.

According to Johnson, critical ICT infrastructure requires huge resources to procure, thus the need for an effective legislation that would secure it for optimal performance and quality service delivery to subscribers.

Johnson revealed that when the bill is passed, there will be appropriate penalties and actions against those who tamper with the ICT infrastructure, this is according to This Day Live.

Johnson stated that good ICT infrastructure engenders reliable connectivity and contributes to increasing the competitiveness of the nation in attracting investment, which is capable of creating a modern ICT driven security and work environment. Johnson expressed appreciation with the removal of impediments to the deployment of ICT infrastructure and the reduction of high taxes on telecommunication infrastructure by some state governors.

While acknowledging the contribution of ICT to national development, Johnson said its contribution to the Gross Domestic Product (GDP), has leaped from about 5.4 percent to about 10 percent at the third quarter of this year amounting to about N50 billion.