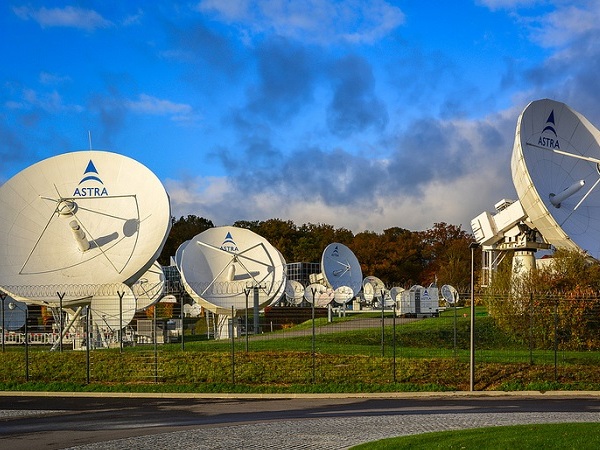 SES has launched an Ebola-focused education channel to be broadcast via satellite in West Africa. The channel, called “Fight Ebola”, will be available to both free-to-air TV viewers and Pay TV subscribers and transmitted from the ASTRA 2F satellite at 28.2 degrees East and from SES-5 at 5 degrees East. It aims at informing populations in affected areas about the nature and dangers of the disease and how to fight it.

Part of West Africa is dealing with the worst Ebola outbreak in history. The channel’s message emphasizes the fact that Ebola is spreading, that there is a great need to protect oneself as well as families and the entire community. The objective of “Fight Ebola” is to create an understanding of the disease through the broadcast of educational and factual content.

“Through the channel we hope to further educate people. Many people do not understand this disease and therefore, tragically, do not seek the medical care they need.  Fight Ebola broadcasts content to millions of people that need to be informed on the risks of Ebola. The content on the channel comes from multiple sources endorsed by the Luxembourg Ministry of Health”, said Ibrahima Guimba-Saidou, Senior Vice President Commercial Africa at SES.

The content contributions are courtesy of numerous international media, help organisation and institutions such as UNICEF, Doctors Without Borders (MSF), and End Ebola Now.

Interview with Brett Misselbrook of Samsung

Simple security steps to stay safe online during the holidays