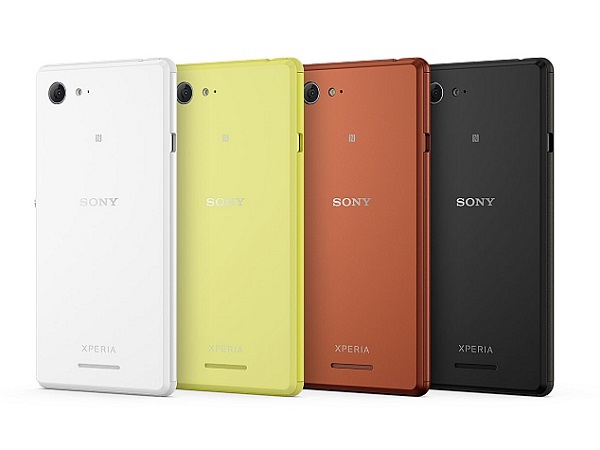 Sony has announced its latest budget smartphone, the Xperia E3. According to Sony, the Xperia E3 provides unmatched entertainment with features including creative camera apps. It also allows consumers to experience all its features in full throttle. With a quality flagship design body to complement, Xperia E3 is the ultimate smartphone for consumers, without an expensive price tag.

Calum MacDougall, Director of Product Marketing, at Sony Mobile said: “We’re pleased to introduce Xperia E3, a handset that matches form with function at an affordable price point. The Xperia E3 combines fast performance with impressive features, all wrapped in our flagship Z series design that you can be proud to show off.”

According to Sony, the Xperia E3 features a 4.5″ display, Qualcomm Snapdragon 400 processor with quad-core 1.2 GHz CPUs allowing you to load all your movies, music and games instantly without any interruptions. Additionally, the 5 megapixel camera with HDR allows you to capture photos even with back light and to record HD videos.

The device features creative camera apps such as Timeshift burst and AR effect take your photos beyond the same old filters. Consumers can also download new AR fun to mix reality with 3D effects that change as you move the camera. Share your videos live to Facebook via the Social live app or to YouTube via the Live on YouTube – by Xperia app.

To add to the features, the E3’s ’shake to start’ app lets you customise shortcuts to any app. With a simple flick of the wrist you can launch or open Facebook, making accessing your favourite apps easier than ever. The ‘shake to start’ app allows you to control your phone in new ways.

The Xperia E3 is set to launch near the end of the year. The retail price is still pending.